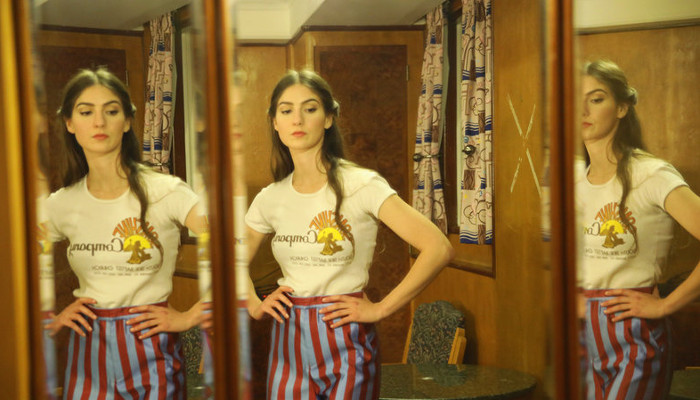 From wistful singer-songwriters and haunted hip-hop to glacial electronica and strident jazz, Michael Sumsion gives you the low-down on his picks for the best albums to have emerged in 2019 so far.

As we reach the final stretch of summer and autumn beckons, the time seems right to take stock and  indulge in some sober contemplation about the year’s glut of musical riches. 2019 has produced a plethora of fine, invigorating sounds across a wide spectrum of styles and genres; here are the records that have bathed my ears.

A solo recording by Florist’s leader Emily Sprague in all but name, ‘Emily Alone’ is the hushed, meditative evocation of loss and new beginnings, charting the emotional terrain connected to the loss of a parent, the demise of a relationship and a cross-country re-location. Steeped in the tingly haze of confessional folk, it is a strangely comforting blanket of melancholy to tickle the synapses.

The second album by British musician William Phillips is an intricate, mournful slice of twitchy early-hours electronica that bears the influence of Jamie XX, Boards Of Canada, Four Tet, Jon Hopkins and Burial in its DNA, yet manages to retain a digitised gravitas all of its own. Expertly produced, taut downtempo music that soothes the soul and laps at your ears. 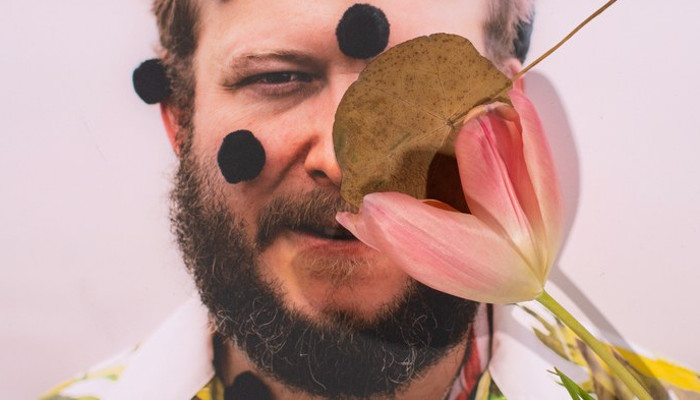 5) The Comet Is Coming: ‘Trust In The Lifeforce Of The Deep Mystery’ (Impulse)

The enigmatic New Zealander’s latest opus oozes an elegant self-assurance as she burnishes her off-kilter folk-pop with punchier arrangements and a broader range of instrumentation. Her lyrical content here is as oblique as ever and her vocal stylings continue to experiment with texture, but this is a slinky record of hidden depths which repays repeated exposure.

On his third solo effort, the Radiohead bard delivers a knotty, propulsive soundscape of dystopian anxiety and paralysis which represents his most holistic engagement with the textures and compositional cues of electronic music to date. A suite comprising internal monologue, electro confessional and dream-like elegy, its sense of menace surges in waves, offset by moments of cathartic beauty like ‘Twist’ and ‘Dawn Chorus’.