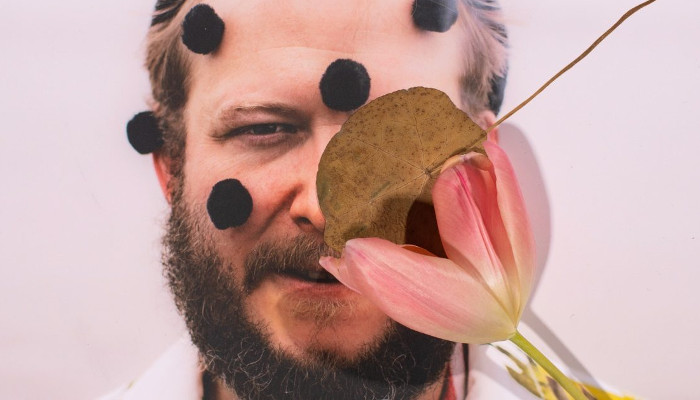 Justin Vernon’s fourth album presents a satisfying, intelligent and purposeful redrafting of the styles of his previous three releases which evolves and coalesces into something buoyant and serene.

Since emerging in 2008 with the stripped-down and stunning For Emma, Forever Ago, the alt-pop singer-songwriter Justin Vernon has ploughed a yearning furrow under the Bon Iver pseudonym as a frayed digital troubadour, a reassuring source of sad-boy melancholy which lends itself equally well to AutoTune-twisted soul, skeletal folk, baroque AOR and collaborations with rappers from Eminem to Kanye West and Travis Scott.

On his fourth release, i,i, he essays a familiar brand of doleful tenderness couched in pretty production tics, but this time he sounds utterly recharged and fortified, enticing the listener with an outward-looking lyrical focus (homelessness and opioids on U (Man Like), climate change on Jelmore, spirituality on Faith, the wounds of the Trump administration on We and Sh’Diah) that matches the capacious swell of the music. 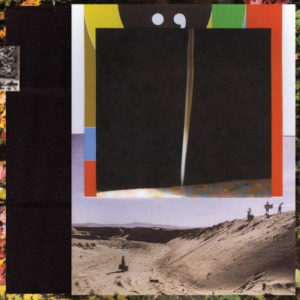 Much of i,i plays out as a steadfast haunting of Bon Iver’s canon as well as a cloudless come-down from the whirring, fractured and impressionistic palette of 2016’s 22, A Million, an album that frequently felt like the hollers of an agitated artist chafing at orthodox song structures and even song titles. Vernon’s trademark earthy baritone and tremulous falsetto are supplemented here with high-profile guest spots including James Blake, Moses Sumney, The Staves and Bruce Hornsby, and his tumbling layers of voices and sounds are etched with acoustic guitars, brass and piano as well as the giddy synths and electronics favoured on his more recent material.

The stand-out cuts of this release easily match the luminous beauty of Bon Iver’s previous high points, as the leader swaps crest-fallen intimacy for the palpable euphoria of the collective; the fluctuating circle of collaborators comprising Vernon’s inclusive band conjure a beguiling, tactile spaciousness with moody brio.

iMi, the match-up with Blake, cuts through the clouds of opener Yi with an intricate and delicate gasp of melody, all awash in reverb and flanked by cavernous, swooning jolts of bass and noise. Its unimpeachable conclusion, a discordant somersault of cacophonic brass and rasping vocals, is just one of numerous goosebump-inducing moments threaded throughout a suite that deftly juxtaposes hip-hop production values and honeyed instrumentation with glitchy abstraction and fuzzy futurism. Displaying an impeccable ear for atmosphere, it’s almost a companion piece to their work on Blake’s own I Need A Forest Fire.

Elsewhere, the Hornsby and Sumney-adorned U (Man Like) is a rousing, gospel-soaked ballad which crackles with melodic warmth and the withering Hey, Ma soars with a magical, alchemical mix of weepy intimacy and bubbly bombast. Naeem employs call and response and pounding military drums invoking fans’ favourite, Holocene, to summon the texture of a field song coated in digital flotsam. The barebones folk-blues of Marion is like wrapping a warm blanket over a shivering body and the gorgeous Salem rides on a chugging, soft-rock pulse which explodes into a cathartic outpouring of parping horns. The lovely Jelmore is a gleaming oddity, pairing the singer’s wistful croon with Aphex Twin-like synth tones.

At the exact point when Bon Iver’s distinctively loopy palette of angular musical aphorisms could be at risk of coasting and fermenting into something trite and over-wrought, Vernon’s sonic universe hits a devastating sweet spot between a meditative disquiet and an elevated, hymnal, endorphin-rush gospel. i,i is the unencumbered, communal and sumptuous noise of rhapsody and exhalation, the irrepressible and assuring sound of campfire-rock and electro-soul tropes dissolving and reconfiguring into immersive, majestic grandeur.