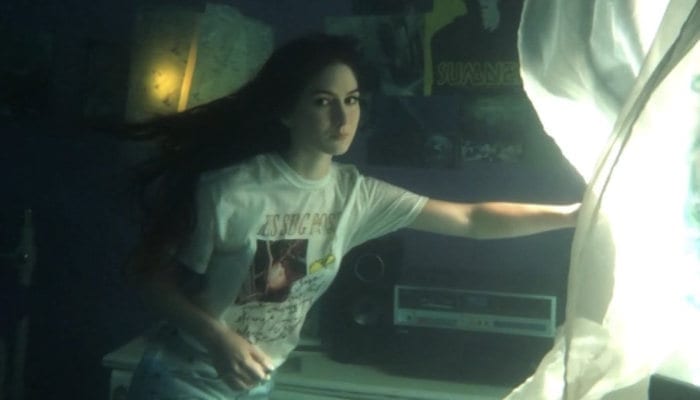 The retro-futurist singer-songwriter Natalie Mering’s latest album is her most cohesive, accomplished and fully realised project to date.

Natalie Mering has long been cited by tastemakers as one to watch; a gargantuan talent dabbling in bedroom freak-folk, lo-fi noise and swooning MOR whose ambition often exceeds her grasp. 2016’s well-received Front Row Seat to Earth crystallised stately, ornate chamber-pop leanings that recalled the work of Father John Misty and Lana Del Rey, but her new, ecologically-themed record, Titanic Rising, is set to catapult her into a new stratosphere, such is its dizzying scope and awe-inspiring invention.

In a nod to the non-existent sequel referenced in Amazon’s television series, Homecoming, the California-born prodigy has crafted a lofty but accessible concept album of sorts, the ‘Titanic’ alluding to the sinking of the ship as a metaphor for our uncertain, volatile and perplexing times. On this beguiling, existential and plaintive record, Mering filters her introspective torch-song stylings through burbling synthesisers, celestial orchestrations, lovelorn meditations, sing-song melodies and end-is-nigh imagery, leavened by a fragile optimism and a melancholy heart. It’s contemporary, grown-up pop music about modern anxieties and hang-ups, wittily and eloquently framing uncertainty about love, politics, climate change and the future of the world within a baroque majesty. 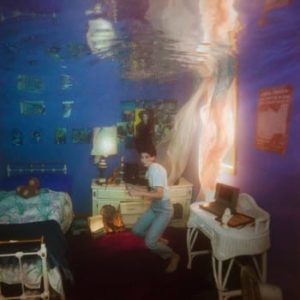 “Give me something I can see/Something bigger and louder than the voices in me/Something to believe”, she pleads on the hymnal Something To Believe, which functions as the album’s manifesto. On A Lot’s Going To Change, she addresses her naïve, younger self against the cushion of a backdrop of wide-eyed harmonies, purring organs and languid piano. Movies thrums with the ominous cosmic pulse of John Carpenter-like synths and two instrumentals, the title cut and Nearer to Thee, deliver swooning interludes of ambient drizzle.