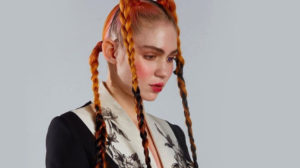 Grimes’ vivid science-fictional faculty is put to staid and naive use on Miss Anthropocene, where jagged electronica is more pish than punk. Grimes describes her new album, written from the perspective of the Demon Goddess of Climate Change, as “an exercise in villainy.” More than mere exercise, considering Grimes’ romantic affiliation with the real powers shaping humanity’s … END_OF_DOCUMENT_TOKEN_TO_BE_REPLACED 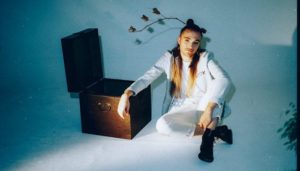 Leon Seti shows two sides of the same coin on new record Cobalt, taking on calm and peaceful serenity against pacey 80s pop. Letting your true self be seen within your music is hard to do. The artists that are able to do this honestly and without holding back are the ones that people can relate to the most. Leon Seti is one of these artists who has no qualms about revealing … END_OF_DOCUMENT_TOKEN_TO_BE_REPLACED 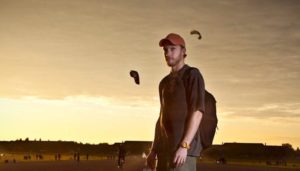 Sound Strider returns with new record Occult Electric, creating an impressive mix of spacey electronica and synthesized soundscapes. Musician Sam Waks (the face of Sound Strider) has been on his vibrant electronic journey since the early 2000s when he learned to mix vinyl. Like many electronica artists, vinyl seems to be the starting point for these aficionados. This can … END_OF_DOCUMENT_TOKEN_TO_BE_REPLACED 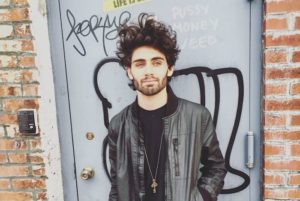 New Album Colors Of Noise from Max Lee bends the listener to its will as it takes you on a journey of psychedelica and experimental music through interesting but short-lived tracks. Max Lee has never been one to conform to a popular structure, and new album Colors of Noise is testament to this. Spread over 18 tracks, the record charts a progressively experimental and … END_OF_DOCUMENT_TOKEN_TO_BE_REPLACED