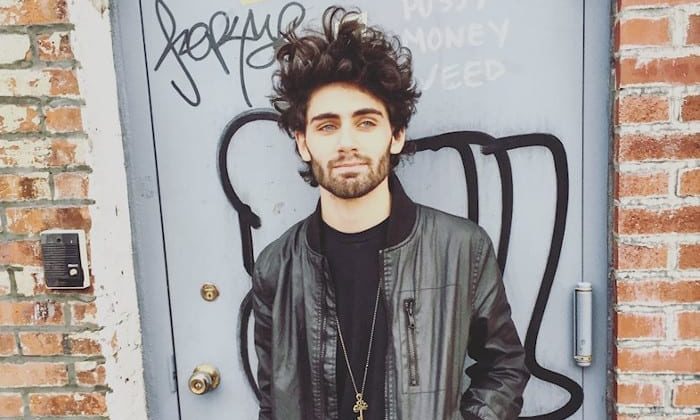 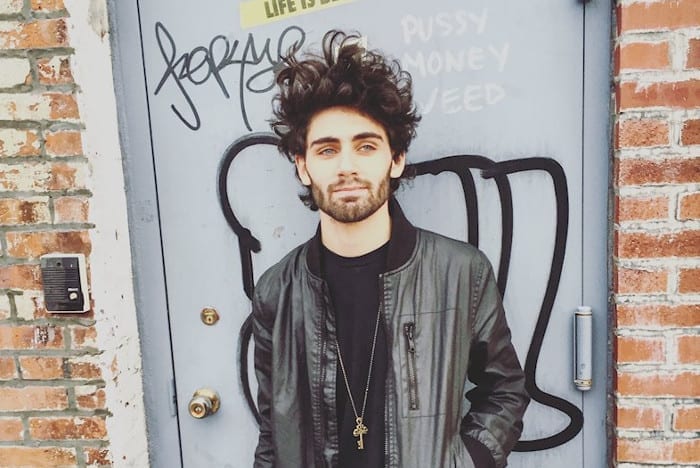 New Album Colors Of Noise from Max Lee bends the listener to its will as it takes you on a journey of psychedelica and experimental music through interesting but short-lived tracks.

Max Lee has never been one to conform to a popular structure, and new album Colors of Noise is testament to this. Spread over 18 tracks, the record charts a progressively experimental and psychedelic look into the artist’s world, drawing on influences of rock guitar and piano melodies to hold everything together. The shorter running time of tracks may confuse listeners at first, but it is all testament to Lee’s unconventional and brave way he creates music, with the a showcase of his unsatisfied and complacent attitude to life. This creates a beautifully turgid atmosphere throughout that Lee thrives on.

Finder’s Keeper, with its psychedelic guitar and reverb-laden vocals doesn’t throw you gently into the record, but allows you to know what to expect in the following tracks. The music and production is raw and ready, which helps the track push forwards on a beat of its own with all the energy and refinery you’d expect from the artist.  If you’re looking for influences here, think of a cross between Lenny Kravitz and The Strokes. 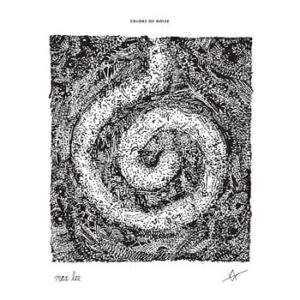 No Debt is a completely different beast altogether. Being slow and sultry at first, gentle guitar strings are gradually built up before steady and intelligent drums are added to settle things down. Lee once again shows off his patience in setting up a track before it disappears as quickly as it’s begun. In fact, this is true for many of the songs on the album, with the longest being around the 3 minute mark, but many around 1 minute. With a great resilience, the artist revels in going against the norm and has a willingness to move away from the conformity of song structure, allowing more ideas to flow through tracks with shorter playing times.

Another interesting theme throughout the record is snippets of randomly mixed in conversations and sounds. This helps create an unusual conformity to the tracks which is used as a buffer to make the shorter track running times seem more coherent. History is testament to this idea with light and airy tones sitting well against the faster pace, and almost whispered vocals against a live sound draw you in and paint a picture that a more produced track wouldn’t.

2livealife changes things up with edgy drums and a more electronic style. The track feels like being lost in a dream as Lee takes you on a journey through a musical wilderness of sounds and ideas. SXE uses the similar ideas, but takes this to another level being devoid of many vocals with heavily distorted sounds creating a feeling of being lost in a forest of experimental haziness. It won’t be for everyone but it’s full of clever instances that must have been fun to create.

Forever draws influences from later work by British band Radiohead, with strong guitar work and rock ‘n’ roll melodies ever present against mysterious but well structured sounds, whereas BTWN manages to break up the taliend of the record nicely by using a more hiphop/electronica vibe with a steady piano beat keeping everything in check. It features a plethora of ideas, and you can really hear the pain within Lee’s vocals as it leads to a fantastic ‘drop’ into the chorus that works really well.

Part Of Everything feels like a missed opportunity as the track fails to lead anywhere compelling or noticeably different from the prior musical snippets, but the record does end on a high with Breath. Once again we’re allowed to let our imaginations take over as Lee swims his way through a heavy atmosphere of sound that gradually clears into piano-laden riffs. This leads us away from the darkness and to vacant attitudes of life amongst catchings of conversations: ”it’s just a part of the lifecycle”, we here over and over as the track progresses. It’s a beautiful end to the record and a track Lee should be proud of.

Colors Of Noise is an impressive work of ideas that, for the most, manages to throw together fragmented ideas into beautiful wholes. The low-running track times allow Lee to constantly experiment with ideas throughout, and although at times it feels certain themes are repeated, on the whole this works well to show off the artist’s talent for structure amongst chaos. It would have been nice to be able to pick out more lyrics amongst the singer’s heavily covered vocals, but at the same time this may take away from the visualisation of the tracks that bend and warp their way through the listener’s mind. Colors of Noise is a twisted fantasy ride, and Max Lee has truly written this record for no one else other than himself, which is commendable.