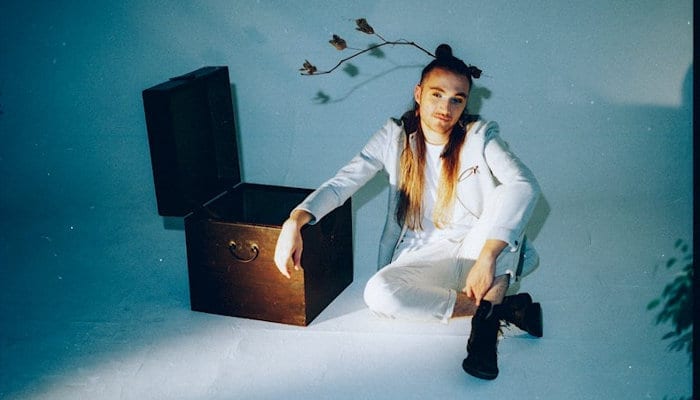 Letting your true self be seen within your music is hard to do. The artists that are able to do this honestly and without holding back are the ones that people can relate to the most. Leon Seti is one of these artists who has no qualms about revealing his deepest, darkest emotions, and new record Cobalt once again sees the singer pouring his heart out.

Cobalt (intro) slides in with ominous but sedate synths floating over your senses before heavy pulsing bass brings everything back to earth. This intro is the perfect setup for the record, quickly leading into South where we get the first taste of Seti’s vocals. The track sees the artist in a contemplative mood as his relaxing and cleverly layered vocals speak of love, despair and a need for change: “I think I’ll just throw my keys out the window, I’m never coming back, my everything pushed me aside”. For such heavy topics, the music filters nicely through calm sounds and settled melodies as the track saunters forwards. 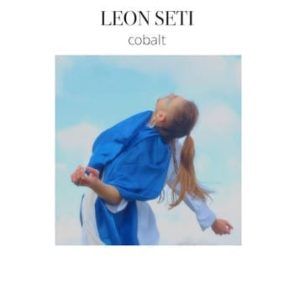 Silver Lining features more synths, this time against a more 80s vibe, with the production drawing from the 90s and a sedate Bjork sound. Haunting but hypnotising, Seti has used the track’s melody as a basis to bend the lyrics around as once again that spiritual vibe is catered for throughout.

Everything I Had’s empty atmosphere allows the listener to concentrate solely on the vocals and relax to the sounds as the synth-pop style fits in directly to the singer’s ethos. The record isn’t all about the serene, however. All I Have changes up the atmosphere completely featuring synthpop elements against lively electronica and a fast tempo, whereas Stripper manages to carry on the bright and vibrant feel with an 80s pop classic that wouldn’t feel out of place in a club at 1 am.

The record ends with In The Darkness with a fast tempo dragging the track forwards amongst battle-worn synths and lyrics of pain in love. Words rise up like a Phoenix from the flames as Seti bears his soul for all to see, making for a powerful way to end the record.

Seti has used Cobalt to confront his emotional demons amongst an album in two mindsets. One half has its foot solely in the hypnotizing atmosphere of calm, the other in 80s pop dance beats. Both styles work well throughout the record and don’t seem to get in each other’s way; instead, they work together to portray the singer’s current state and create variety within the record. This also allows the singers creative juices to flow, making for a varied and solid record.