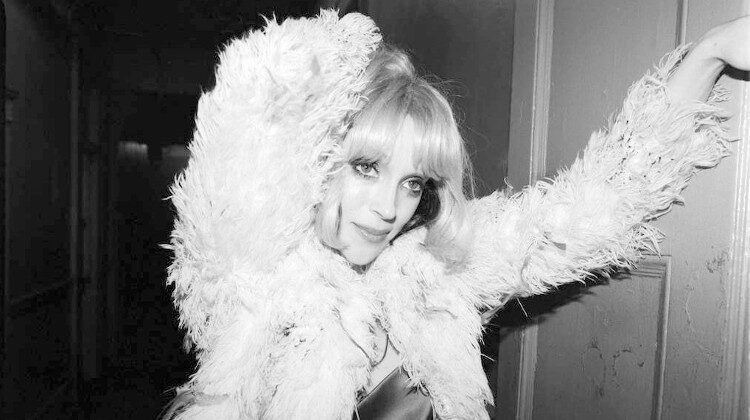 We all know that Annie Clark, aka, St. Vincent, has always been one for innovation, and new record Daddy’s Home is no different. With the title reflecting the release of her father after ten years imprisonment for stock fraud, it doesn’t actually focus too much on the subject, instead delving into Dad’s collection of 70s funk vinyl for inspiration, creating a mesmerising blend of the old and the new.

Opener Pay Your Way In Pain sets up the record nicely, giving us a classy piano intro before being interrupted by heavy, reverb-laden synths and settled drums. Focussing on a 70s era funky flow, Clark updates the sound found on those old records with a new, modern twist, Prince-esque vocal cues and a penchant for slinky, sweaty, sexuality. She still has her way with words as she cheekily side-steps into a dig about people looking down on her but also that she doesn’t give a shit: “I went to the park just to watch the little children, the mothers saw the heels and said I wasn’t welcome.” Down and Out Downtown then follows with the lesser-used fade-in perfectly suiting the track’s slow and sultry warmth. Clark is having fun here, using her vocals to guide the music forward in a tantalising dance of passion and process.

Although the album is built around those old, funky 70s sounds and her father’s imprisonment, there’s only one track that directly brings it up, namely the album titled, Daddy’s Home. Here, St Vincent slows things downs and strips them back even more, letting the impressive musicianship slink forward like a smooth criminal before she gently caresses each syllable and vocal shred with enough emotion and seediness to make it almost seem like a playful parody.

It’s a mesmerising listen that twists and turns in a way that only St. Vincent can do. The Melting Of The Sun then goes for a trip to funky town as a walking bassline encases melodies that Bowie would be proud of against settled sitar and mentions of past songwriters in their proudest moments.

What’s interesting about the record is Annie Clark’s ability to consistently innovate, even if she’s sticking to a specific sound at the core. Many lesser artists would run out of steam on a 70s funk-influenced record, but Annie manages to keep things fresh throughout. Down is a beautifully simple yet playful piece of pop ingenuity that saunters along with confidence and panache before hitting you with a delightfully camp chorus.

My Baby Wants A Baby then settles into soulful ballad territory sounding like something John Lennon would enjoy calling his own. Candy Darling is another well-tailored and lovingly arranged piece that floats along on a dreamy soundscape of perfectly encapsulated pop ingenuity.

Daddy’s Home from St. Vincent is the perfect amalgamation of warm, 70s funk layered beneath unique and ever-inventive pop production. Harsh realities may have inspired the record but supreme musicianship and cleverly written tracks are what hold it all together.