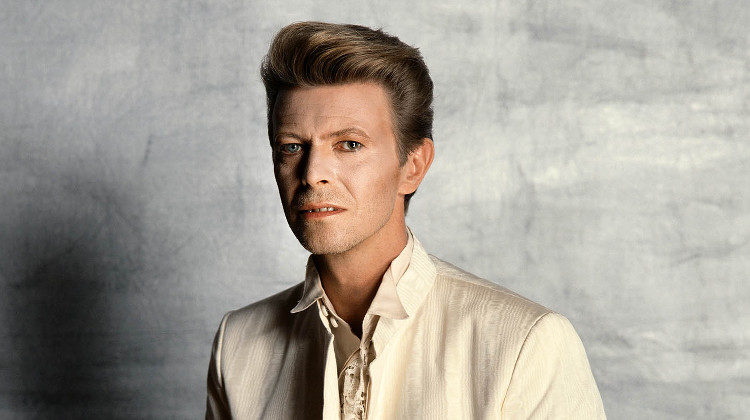 It has been announced that a previously recorded David Bowie session named ChangesNowBowie will be released for Record Store Day 2020 through Parlophone. This consists of a limited edition 9 track LP of previously unreleased material on 12″ vinyl. The full tracklist is yet to be announced but will include a previously unreleased version of the thin white duke’s The Man Who Sold The World, of which has also be uploaded today onto streaming platforms in celebration of his birthday and the 50th anniversary of the track.

ChangesNowBowie was recorded for radio and broadcast by the BBC back on 8th January 1997. The recording also features interviews with Bowie himself and birthday messages from fellow musicians such as Damon Albarn, Robert Smith, and Bono. Whether or not the interviews will be included as part of the release is yet to be determined.

The cover artwork has, however, been revealed, showing a photo of Bowie taken by photographer Albert Watson in 1996. Only Bowie could pull off looking cool while sitting next to a sink and toilet!

On top of this, Parlophone records have also announced a 6 track EP of unreleased and rare tracks. The version of The Man Who Sold The World released today constitutes the first of the 6, with the rest released for streaming, one each week, starting from January 17th 2020.

It appears to be quite a start for David Bowie fans for 2020, eh? If you want a glimpse of what we think the tracklisting will be for ChangesNowBowie, our guess would be the tracks on the previously bootlegged version. You can check out our predicted tracklist below:

ChangesNowBowie will be released on Record Store Day 18th April 2020