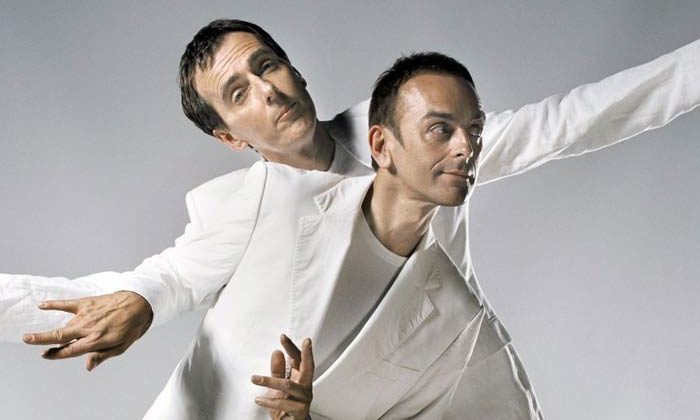 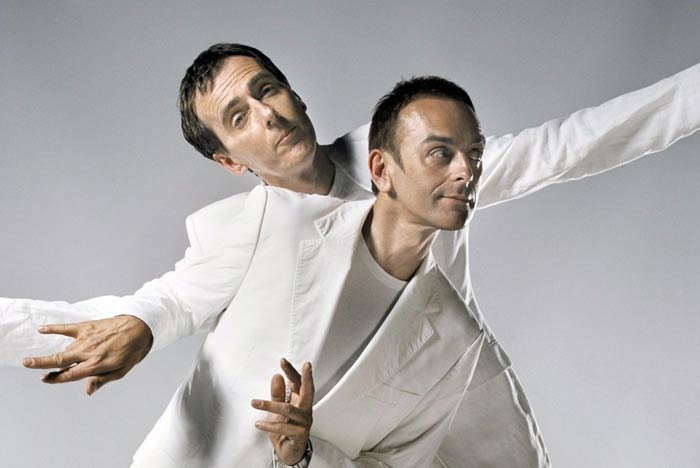 We take a look at the new Underworld Beuacoup Fish reissue to see if it’s stood the test of time after almost 18 years since it’s release.

If you’re looking to Britain’s 90s music scene, you’re mind immediately turns to Britpop. That all encompassing term might feel like it represents guitar music for many, but it was so much more than that. It wasn’t just Blur vs Oasis, but it was indie movies, it was girl power and the Spice Girls, it was dance music, it was a mentality, a scene, a movement. Underworld were one of those bands that blurred the lines between dance and indie, appealing to the masses and made famous by track Born Slippy featuring on one of the defining movies of the 90s, Trainspotting. In the middle of all the chaos, Underworld had introduced the world to the powers of a new music fusion that, in my opinion, was topped off by their fantastic record Beaucoup Fish. Now being reissued on vinyl, it’s a great time to be reminded of the techno/house triumph that went mainstream.

Arriving at the tail end of the 90s, Beaucoup Fish is a record of fractured bliss. In-band tensions during recording have been heavily rumoured, with members supposedly recording separately in the studio. If this is true, then you don’t notice the separation within the music. It seems well-put together, rhythms and ideas sync seamlessly, and sporadic vocals flit in and out ruthlessly accompanying the beats and flows.

Album-opener Cups is a thing of beauty. Clocking in at just under 12 minutes, the simple but complicated nature of the song gently builds up to a rollicking stomp at around 8 minutes in, leaving you mesmerized and sucked into the abyss. The track hasn’t aged over the years, and it would still mix with the best dance floor fillers of today. 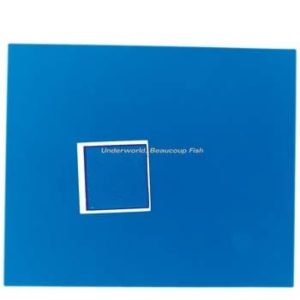 Shudder/King of Snake and its Donna Summer I feel Love beat turns into an altogether different beast using pop and synth elements to highlight a feel good factor, whereas Bruce Lee once again harks back to that 80s beat sound, but accompanied by an indie guitar music feel, which, perhaps, pulls influences from the likes Blur’s Damon Albarn and his use of vocals, which tantalisingly delve in and out of the surrounding music.

The record still feels so concise and thought through which can’t be said for many techno/house records of the time. It feels so at home and brings that nice reminiscing feeling, whilst not feeling aged or tired. Moaner closes off the record with its rollicking highs, heavy drums and excellent use of synths to create piercing sounds that pull the track into the ether. Bands such as Basement Jaxx can be seen as being influenced by this record, and it’s easy to see why listening to this.

This Vinyl reissue almost sounds warmer than I remember with the original. Whether that’s time playing a part, or the recording, I don’t know, but it’s a record that works fantastically well on the format. The deep cuts don’t feel fractured or stressed and the climax of track Moaner sounds even boslhier played loud and proud. Breathless and rampant, the record’s cover directly contradicts this feeling with its serene blues and white squares, almost signalling the calm before the storm. Artistically laid out across two records in a gatefold package, it’s simplicity at its finest.

Beaucoup Fish is a triumph of the 90s. Ageless and defiant, the album sits amidst a wave of originality and should be rightly heralded as a triumph of Britpop. This reissue is vital for the collection of anyone who missed out on it the first time round or if you’re looking to enjoy and reminisce about an intriguing time in music history.