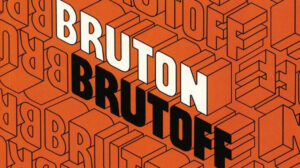 Trunk Records release Bruton Brutoff, excavating pastoral, hauntological loveliness on their new compilation of music from the Bruton library catalogue. One of the more peculiar by-products of what Simon Reynolds calls ‘retromania’ has been the flood of interest in the enigmatic world of library music amongst avid crate-diggers and connoisseurs of rare booty: predominantly … END_OF_DOCUMENT_TOKEN_TO_BE_REPLACED 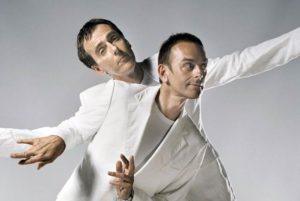 We take a look at the new Underworld Beuacoup Fish reissue to see if it's stood the test of time after almost 18 years since it's release. If you’re looking to Britain’s 90s music scene, you’re mind immediately turns to Britpop. That all encompassing term might feel like it represents guitar music for many, but it was so much more than that. It wasn’t just Blur vs Oasis, but … END_OF_DOCUMENT_TOKEN_TO_BE_REPLACED