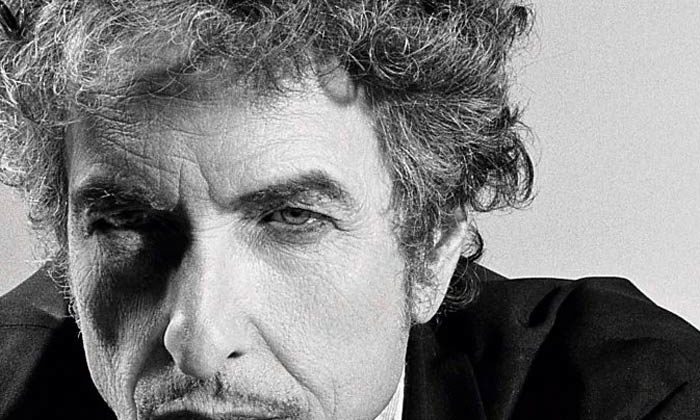 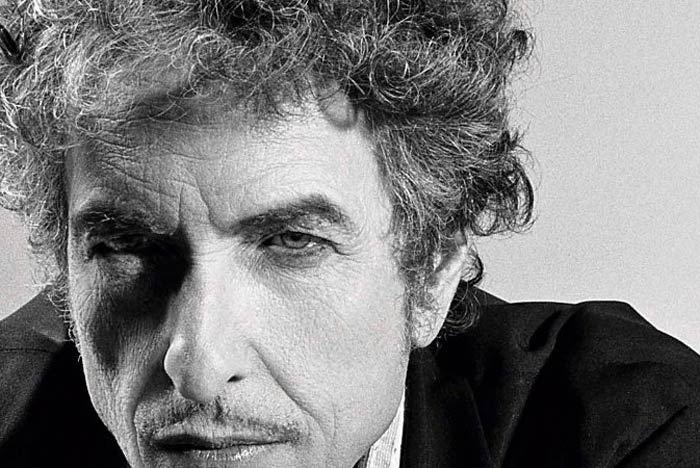 Bob Dylan hits us with a triple album of songs previously recorded by Frank Sinatra, but does it stand up to his two previous efforts?

Bob Dylan has a life which is set out as recording, touring, writing and re-writing. At his age, maybe he’s scared to slow down and act like his 75 years, but as always, people like Dylan have that extra drive that us mere mortals don’t. Having won the Nobel Prize in Literature last year (and yet to claim the prize money), he’s still receiving accolades upon accolades, and his two recent albums of Frank Sinatra recorded standards both received warm receptions.

So why buck the trend? These songs obviously mean a lot to him, so he’s decided to record a third album entitled Triplicate, of yet more music previously used by Frank. It was obvious from 2015’s Shadows of the Night that his voice could be used for these standards, which his band were able to re-imagine, and Triplicate now feels like he’s mastered this process. With 30 songs to play with, there’s plenty of originality and risks that really pay off.

Opener Guess I’ll Have To Change has a coursing rhythm that pushes on Dylan’s rough and ready vocals. For those of you that ‘don’t get’ Dylan’s ageing weathered voice, maybe you never will, but for the rest of us they show off a sincerity he could never muster in years gone by, and wouldn’t have worked with this style of music. 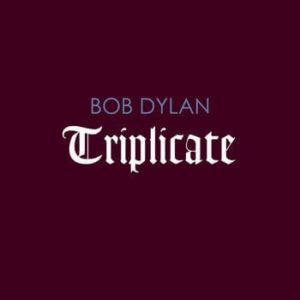 Bob Dylan these days is known for his Country tinges as much as his folk, and these are littered throughout the recordings to great effect; Once Upon a Time’s steel guitar creates a marvellous slow and ponderous atmosphere, whereas Stardust tries to mix American country with the French Riviera to great effect.

What’s amazing is that he still manages to paint images in your head with disturbing ease and accuracy; even the originals couldn’t bring out as much mood as he creates. Take But Beautiful as an example, it’s almost impossible not to imagine a gentle breeze as you take a stroll through the English countryside with your best gal’.

The album does gently flit between the upbeat and the slow-paced, but it’s mostly the slow ones that take precedent, and really fit to the singer’s strengths. However, Day In Day Out is one of the buoyant tracks that really works well. Jovial and accommodating, it would be right to argue that Dylan’s vocals are his strongest on the record here, and the key changes bring the song right out of it’s shell.

Triplicate is credit to a musician who will never stop. He’s found new life in these old standards and stamped his signature sound on each and every one. It’s his best album out of his three Sinatra albums, and I truly wouldn’t mind if there was a fourth if this record is anything to go by.