guess i'll have to change 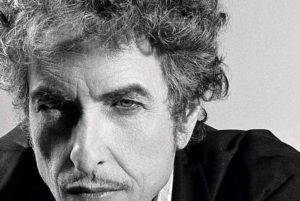 Bob Dylan hits us with a triple album of songs previously recorded by Frank Sinatra, but does it stand up to his two previous efforts? Bob Dylan has a life which is set out as recording, touring, writing and re-writing. At his age, maybe he’s scared to slow down and act like his 75 years, but as always, people like Dylan have that extra drive that us mere mortals don’t. Having … END_OF_DOCUMENT_TOKEN_TO_BE_REPLACED