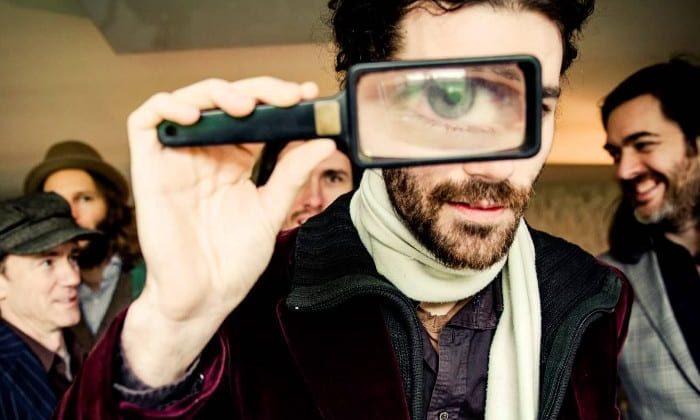 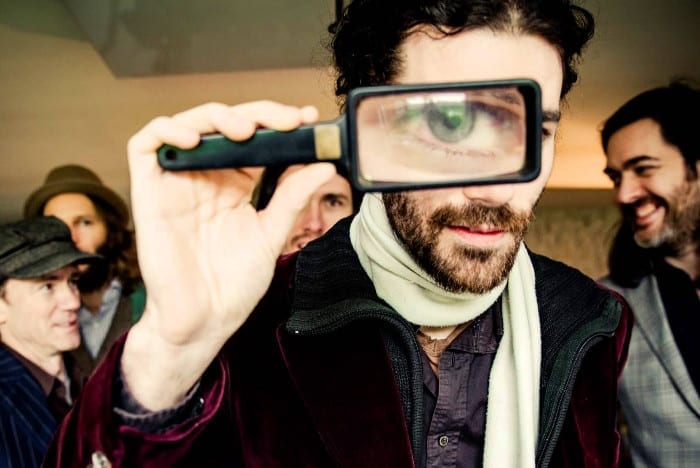 We take a look at the new 10” record from Black Flower; a dreamy, psychedelic delight created between albums.

Having released their critically acclaimed second album Artifacts in 2017, Belgium’s Black Flower didn’t just sit back and rest on their Laurels. Like all good musicians addicted to their trade, they wanted to release more music as soon as possible.

Inspired by artists such as ‘father of Ehtiojazz’, Mulatu Astatke, sax giant Getatchew Mekurya and bossman Fela Kuti, Black Flower manage to carve out grooves where others wouldn’t find them, and Intermediate State is testament to this skill. The band draw inspiration from Salvador Dali’s creative dreaming ritual; he used to enter a deep sleep while holding scissors (nice and safe…), and when the scissors were dropped, this would wake him up. Dali would then paint using the inspiration from his dreams. This influence has allowed the band to create 4 tracks of dreamy substance that have all their usual signature sounds , and accompanied by a riveting playfulness that drives the record along.

Opener Almaz starts off slow and sultry, as simple bass patters over drawn-out hammond organ and jazz drums, before the bass takes centre stage with the sax stepping in to clean things up. The band are gently egging each other on here to make an interesting piece of music full of dream-like wonder, skill and dexterity. 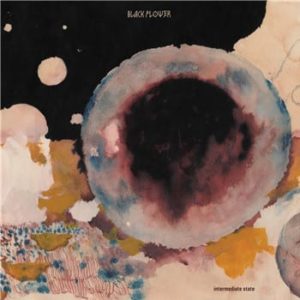 Maqam Tizita Saba sees the drums of Simon Segers kept simple, but with lightning bouts of insanity that draw you out of the hypnotic music and back into the real world at various places. You’re then gently coerced back into the lumbering wonderland as the music caresses you deep into your own mind. The upper structure allows for a flow of innocence, and the peaceful elements work perfectly throughout.

Side B sees The Good Side Of Bad’s addictively funky bass drive the song forward from the start, amidst a host of sounds and instruments filling out the track to bring it to life. The stops and breaks add depth and character, allowing the track to completely change its output, gradually slowing down into 60s psychedelica, feeling like being lost in a world where nothing makes sense.

The record finishes with the dark sounding Fly High Oh My, which almost uses elements and melodies of drone metal as a template to provide a strong, energy propelling high to climax the musician’s journey into dreamland, and waking up just as Dali’s scissors hit the ground.

Interesting, crazy, and hypnotizing, Intermediate State is a powerful release that is best listened to with your eyes closed and your mind open. It draws on each member’s ability to get lost in their own world, and bring it all back together in 4 really fascinating pieces of music. Well worth a listen.