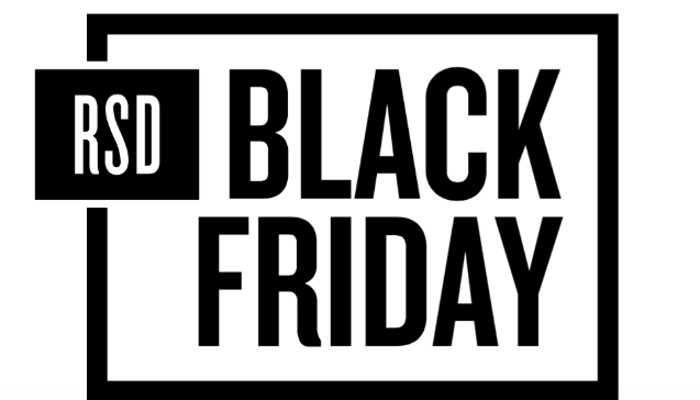 With Record Store Day’s annual Black Friday event only a month away, we’re starting to get a clearer picture of the releases that will feature for the event. Although not as big as the Record Store Day that’s held around April each year, it still gives vinyl lovers the chance to pick up some lovely limited-edition releases, picture discs, singles box sets and reissues that you wouldn’t have even thought about buying previously.

Whether this is a good thing or just another way to get money from record lovers is still an argument that we can discuss until the cows come home, but at the end of the day… there’s more vinyl buy!

There are going to be plenty of releases to decide between and you can check out the current list here. Or read on below for 5 of our top picks to look out for:

A special medley of Christmas favourites that Jimi and his band used to practice before appearances at The Fillmore East, New York in 1969. Featuring Little Drummer Boy, Silent Night, and Auld Lang Syne, the picture disc also features Jimi dressed as Santa. What’s not to love?

That’s right, even Lizzo is getting in on the RSD Black Friday action. Her 2016 EP Coconut Oil is getting a special rerelease in the shape of a milky clear 12” coloured vinyl that also comes with a coconut scented insert.

The Doors – Live at the Isle of Wight Festival 1970

This is the first time this has been released on vinyl. Featuring classic tracks Roadhouse Blues, Break on Through (to the other side) and Light my Fire, the tracks come housed over 2 black 180g discs.

Another Christmas release in the shape of tracks from Tim Burton’s much-loved animation of the same name, featuring the titular Jack Skellington. The songs have been reinterpreted with string arrangements by the Vitamin String Quartet and include classic tracks What’s This?, This is Halloween and Kidnap the Sandy Claws.