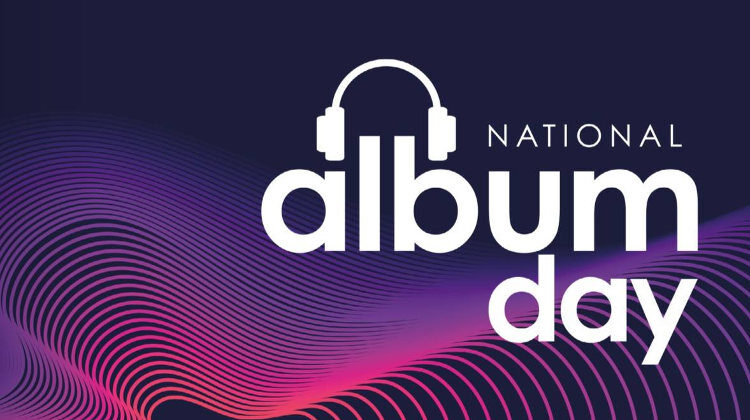 National Album Day announces this year’s date and theme as the event returns for its 4th year.

National Album Day has announced that their theme for this year’s event will be ‘Celebrating Women In Music’. It’s the perfect time to announce the event as the world enjoys the cultural, political, social, and economic achievements of women as part of International Women’s Day.

Shining a light on the huge contributions women and female-identifying artists have had upon the music industry, the event will be taking place on Saturday 16th October 2021. It will feature the usual, guest appearances, social media shenanigans, events, and fun we’ve all come to expect from NAD each year.

It gives the perfect opportunity to revisit some of the best contributions to the music industry by female artists, as well as a plethora of new and upcoming female artists that deserve recognition. Not only will the event focus on the artists, but also those women behind the scene such as songwriters and producers.

Organised jointly by Record Store Day and the British Phonographic Industry (BPI), the event has grown in stature year on year, with previous artists attending the event including Lewis Capaldi, Paloma Faith, Alice Cooper, and Blossoms.

“While the ways in which fans enjoy music constantly evolve, the album remains central to artists’ self-expression and to fans’ understanding of what an artist has to say. National Album Day is an opportunity for artists and fans alike to celebrate this much-loved artform and remind ourselves of its continuing power to tell stories, influence and inspire.”

In conjunction with this announcement, The Official Charts data has also revealed the top ten albums by women artists from the year 2000 onwards. Adele takes the honours of top spot taking the best-selling woman artist of the century, with Lady Gaga, Amy Winehouse, and Norah Jones also taking spots in the top ten. You can find the full list below.

With more details to be announced about the events which will be held around this year’s National Album Day, as well as the artists and women in the music industry taking part, keep an eye out on Vinyl Chapters.