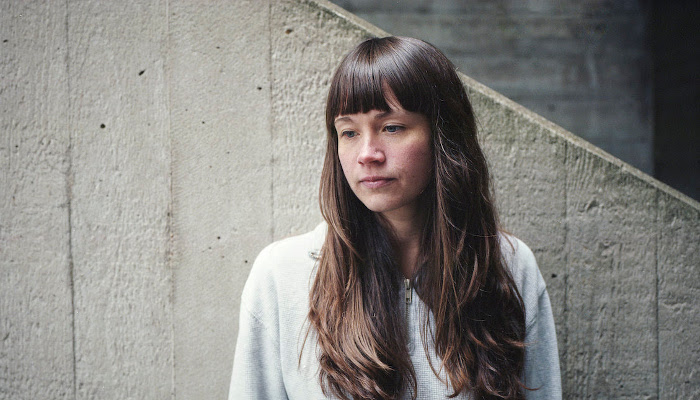 For the first time ever, Natalie Evans’ debut EP Houses is to be released on vinyl through Small Pond Records. Natalie has mentioned how proud she was of releasing her first EP at the time, describing it as “Something I hold very close to me”. The record will be re-released on 13th September 2019 with the special edition also featuring a B-Side full of live recordings and full band versions to whet your appetite even more.

Natalie’s catchy mix of acoustic guitar, simple layers and light and airy vocals have led to a cult fanbase and heavy support from the likes of BBC music’s Huw Stephens, Lauren Laverne and Guy Garvey. Off the back of her debut EP Houses in 2013, Natalie went on to release a variety of other well-received tracks, culminating in her first full-length record in the shape of 2018s Better At Night. The record once again features Natalie’s trademark floaty sounds backed up by intuitive lyrics that encompass the mind and guide you through the album’s journey. It has been described as full of life, love and beauty and we’d have to agree.

On top of this Natalie is embarking on a September run of UK headline tour dates, supported by labelmate Bonniesongs. You can pick up tickets from the Natalie Evans website.

You can also check out a really fun, stripped back live version of lead single Houses below.