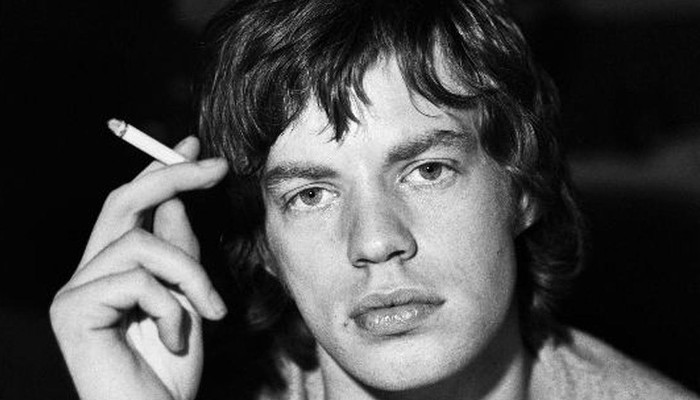 Mick Jagger (of a little known band called The Rolling Stones…) is gearing up to release his four solo albums as reissues on 180-gram vinyl. The releases include She’s The Boss (1985), Primitive Cool (1987), Wandering Spirit (1993) and Goddess in the Doorway (2001).

The records will be released through Universal Music Enterprises, having been cut at the world-renowned Abbey Road studios using a half-speed technique performed by engineer Miles Showell. Vinyl Chapters previously met with Miles at an event for the release of the Brian Eno half-speed recordings, and, after being afforded a listen of the reissued early work, we could definitely hear an improvement in the sound and overall vibrancy of the records. 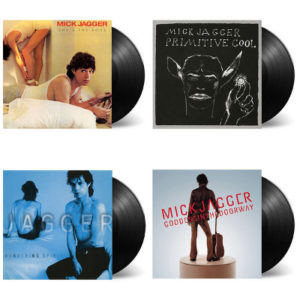 Each of Jagger’s solo albums will include replicas of their original LP packaging, printed inner sleeves with accompanying lyrics and also download cards for those of you that want to listen on the go. As well as snippets of the token Rolling Stones sound on his solo work, Mick Jagger was also audibly influenced with pop, dance and world music. This could be seen as the effect of having a bit more breathing space to experiment on his own ideas and free the shackles from being in a band where there was more than one opinion and thought about the music being made. The Rolling Stones still released material with Mick throughout his solo projects, with Rolling Stones albums continuing to be released alongside Mick’s solo material.

You can pre-order the four reissues now which are set for release on December 6th, 2019. The records can be also be bought as a bundle at a cheaper price if you’re keen for all four. I’m sure any Jagger and vinyl fans would be ecstatic to find these in their Christmas stocking as they ‘move like Jagger’ towards the bundle of presents under the tree!