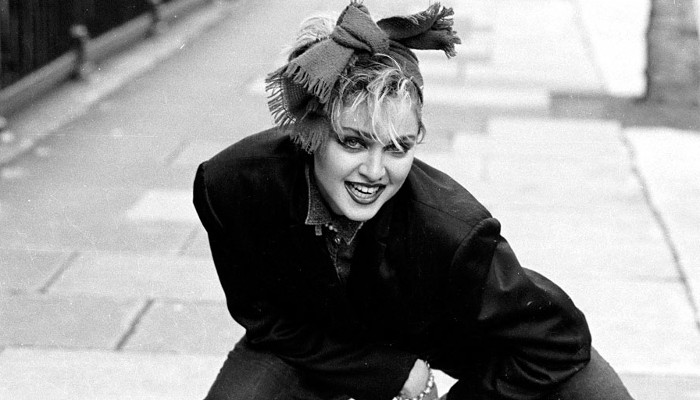 Madonna’s first four studio albums are to be released on completely clear vinyl, it has been announced. This is the start of a ‘re-issuing project’ by Rhino Records, whilst it still remains unclear which future records by the artist are likely to be rereleased.

The records slated to be reissued are Madonna, Like A Virgin, True Blue and Who’s That Girl. All four will be released separately, each on one clear 180g LP, or you will be able to purchase all four at a discounted price. You can check out more details and preorder at the Rhino Records Website. 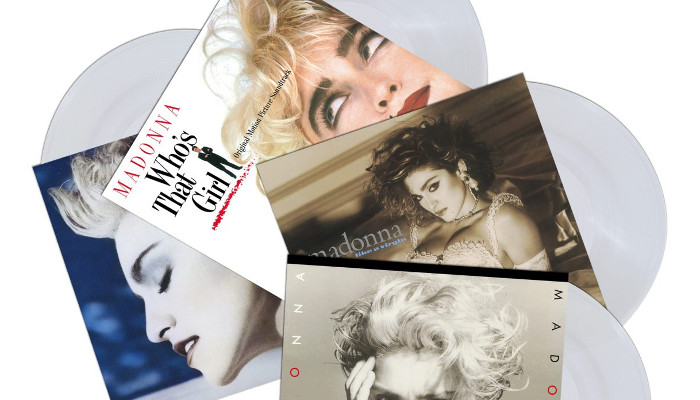 Her self-titled studio album, released in 1983, was a revelation at the time, revealing her as one of the future stars of pop with hits like Holiday and Lucky Star helping the record sell over 10 million copies. This led on to her second album, Like A Virgin, selling double those figures and Madonna becoming a household name throughout the world as the album-named track became her first-ever number one single. The third record True Blue shouldn’t be understated either, featuring absolute pop classics such as Papa Don’t Preach and Live To Tell, whereas the final vinyl of the release is the soundtrack album for Who’s That Girl, in which Madonna also starred, which led onto other future film roles throughout her career.

Madonna released her 14th studio album, Madame X, in June this year and is set to enjoy a residency at London’s Palladium theatre in 2020. This will give fans plenty of chances to see what we’re sure will be a live act full of her usual varied political agendas and sheer Madonna craziness.

There appear to be no signs that the 61-year-old star will be stopping anytime soon, with residencies set in Paris and Portugal amidst more tour dates spread over this year and next.