Home » articles » Why You Should Listen To Albums In Full 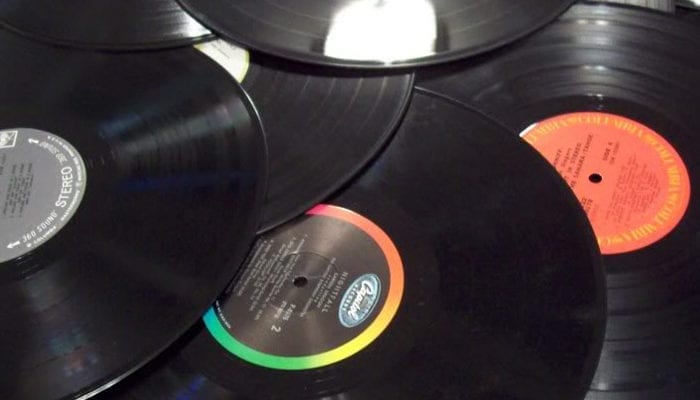 In this fast-paced world, instant gratification has become somewhat ingrained into our society. You can stream films and music in seconds, laze around your house whilst your favourite meal is delivered to you in minutes, or use the internet to find answers straight away during disagreements with friends about pub quiz questions.

It’s no wonder a huge chunk of people don’t really listen to albums in full anymore. They listen to a single track they want, use playlists, or just spend hours on Spotify flitting between various artists, in some cases not even listening to full songs. But I think these people are missing out.

Listening to a full album in the correct order is what the artist intended, and it was done that way for a reason. The artist may have spent hours figuring out the track order, changing and swapping tracks, stressing over little sections, and even removing songs because they just didn’t fit into the overall sound. It’s kind of like baking: put some ingredient into the mix in the wrong order, and it could ruin the whole cake. This is especially prevalent when listening to a concept album like Pink Floyd’s Dark Side of the Moon or The Who’s rock-opera Tommy; hearing either of these on shuffle wouldn’t actually make sense. 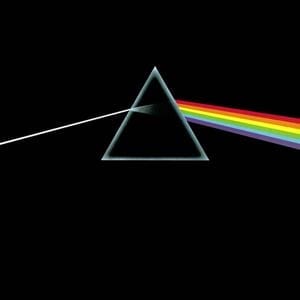 With the arrival of digital music and decent Internet speeds, this single track style of listening became more prevalent. I think this is one of the reasons vinyl records are making a welcome return to popularity; with vinyl albums, you don’t really get a choice to skip tracks.

Yes, you can move the needle to the place you want, but try changing albums constantly and just playing a track from each that you like, and see how long you last. Without the choice to do this, you sit down and really appreciate an album for what it is, and in many ways form a closer relationship with what the artist was trying to portray to the listener as a whole.

And when you start doing this again, you realise that many albums are set out in a very clever way. You may get a lot of the radio-friendly or tracks released as singles at the beginning of the record, but the deeper in you go, it’s almost as if the band or artist can let themselves loose and experiment a bit more.

These tracks have often been described as ‘deep cuts’, usually buried in the depths of an album and appreciated more by people who listen to the record as a whole. Bands can try something new on the latter stages of a record. It doesn’t always work but this is how artists grow, and it shows a willingness to progress musically.

I recently bought the new The Coral record, Distance Inbetween, on Vinyl, and I can safely say that I prefer Side B to Side A. Overall, the record is pretty psychedelic, but the music sounds a bit more relaxed and comfortable on the second side as the band settles into their groove.

Epic album closers are another of my guilty pleasures. Again, these can be overblown and laborious to listen to, but when done right they can be mesmerizing, hypnotic and finish off the record on a real high. These wouldn’t work half as well if they were not built up to throughout a number of tracks, helping make sense of, and validate, the album in its entirety.

So, next time you start skipping through tracks willy-nilly, have a think about the effort that’s gone into deciding that order and presenting the music as a whole, sit back, and listen in the way the artists intended.