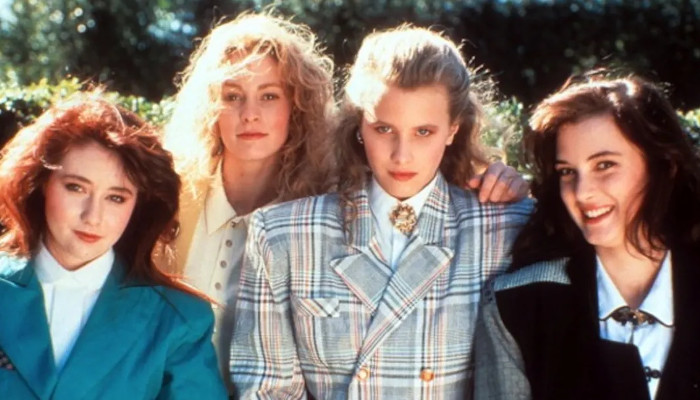 Cult-classic movie Heathers is set for a reissue on vinyl for the first time since it was released back in 1989. It’s part of the 30th anniversary of the high school dark comedy which will come on ‘very green neon vinyl’ and feature music from the movie by composer David Newman. Newman is also famed for his film scores on movies such as Ice Age and Anastasia.

The movie didn’t actually do terribly well at the cinema but has since made a cult-killing on video and DVD sales over the years. It features a 15-year-old Winona Ryder who tries to adapt to her new school by befriending a clique of 3 other ‘popular’ girls, all of whom are named Heather. A dark comedy ensues with all the trials and tribulations you’d expect from a high school movie. 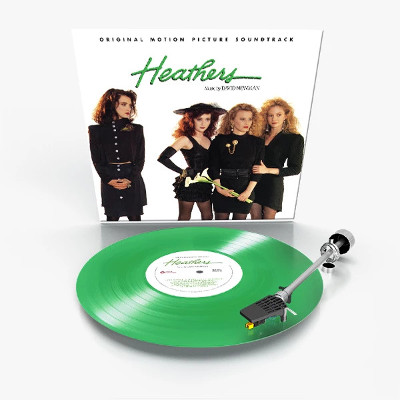 The movie was written by Daniel Waters and Michael Lehmann, and also stars a young Cristian Slater in one of his early roles. It’s also spawned a musical version in 2014, as well as a series based around the original that came out in 2018. The series didn’t get great reviews but, who knows? Maybe over time, the series will become another cult classic like the movie. Probably not. It’s actually quite bad.

Like Heathers? Why not check our ‘retro soundtracks’ article based around the 1992 movie Singles?