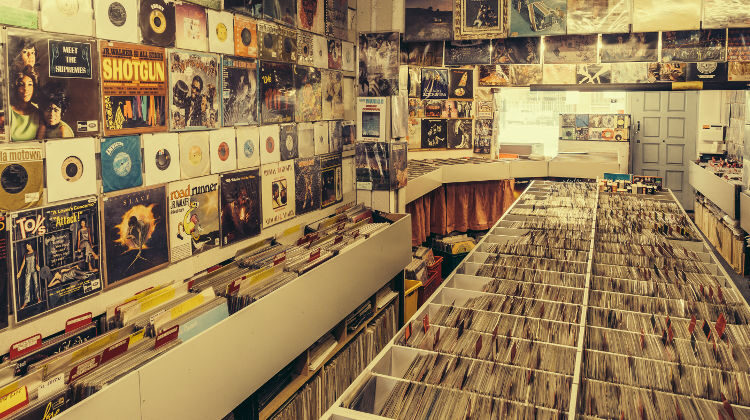 With people unable to attend gigs and concerts, many have been turning to records to fulfil their lust for music.

Vinyl continues its rise to the top of the physical formats list as it’s set to enjoy its highest number of sales in 30 years in the UK for 2020.

As discussed in an article over at The Guardian, with live events put on hold due to the Covid pandemic, music fans appear to be funneling any cash for gigs, concerts, and festivals into their favourite music on vinyl instead. According to the article, vinyl sales are up 10% and on track to rise above 100m by the year’s close, beating last year’s sales of 4.3m.

This ongoing love for vinyl isn’t just happening in the UK. It seems to be a worldwide trend with sales of the format up all over the globe. The US is selling more vinyl records than CDs for the first time since the 1980s, which is a huge feat when you realise that vinyl is one of the oldest formats to listen to music on, with the first record being produced as far back as the 1940s.

Initiatives such as Record Store Day have been continuing to support local record stores during this turbulent time by their yearly events, with this year’s being split into three separate dates instead of the usual one in order to comply with social distancing regulations. With much of the event’s sales happening online, this was a way for the smaller, independent stores that were unable to open during lockdown to continue making money and survive. There were not the usual huge queues of excited music fans outside of record stores due to this.