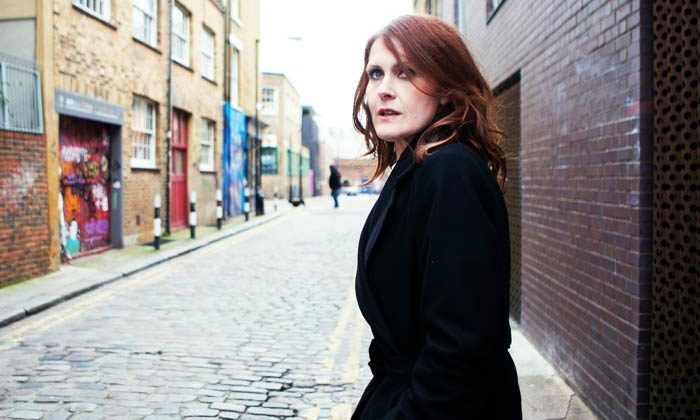 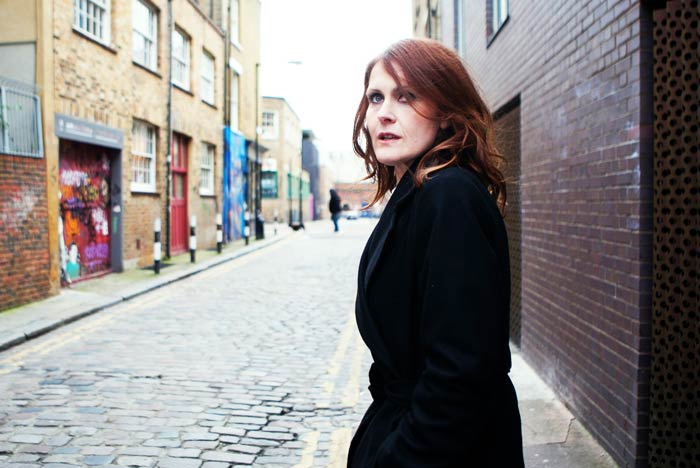 Coming into prominence at the beginning of the eighties, Alison Moyet knows what makes a good hit, knows how to write a good tune and, most of all, knows how to change with the times. Her four records from the 80s and 90s have been rereleased on 180g heavyweight vinyl, and they have never sounded so good.

Alison Moyet is probably better known for her solo career now rather than half of the pop duo Yazoo that kick started her career. It’s a journey of transformation listening to her first four albums back to back, where you can physically hear the change in time, skill and sound throughout the artist’s life. Starting off with Alf, we have that raw 80s sound accompanied by young innocence and lust for life. This in no more apparent than in track All Cried Out. Possibly Alison’s most well recognised song, the track’s stellar chorus takes you back to a time of mismatching clothes, heavy make-up, and everyone not giving a shit. The extended intro builds into a crescendo of melody, with Alison’s voice full of exuberance and youth; it’s sultry, driven and empowering. Track Invisible enters ballad territory where you can almost see the rain dripping down the window as Alison sings ‘I feel I’ve been had and I’m boiling mad, still I can’t live without you’.

Album Raindancing sees the singer experimenting and allowing other people into her musical world by adding’ a lovely cover of Fly Joy’s Weak in the Prescence of Beauty and co-writing Is This Love? With Dave Stewart of Eurythmics fame. This shows growth in the singer’s work, able to draw on the influence of others instead of wanting to create something completely of her own, and this really comes through in the music. The latter track’s steady synths break through into a fun chorus as Alison uses her vocals to duck and weave through the melody, allowing her to show off the ranges and skills she’s learned since her first record. 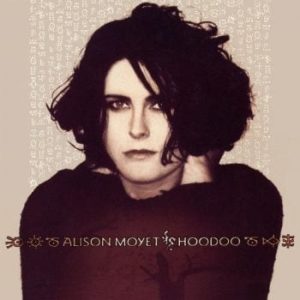 3rd album Hoodoo is a different kettle of fish altogether. With a more rocky/indie sound through out, it wears the early nineties tag front and centre. This time Alison adapts to her surroundings and draws influence from the scene rather than specific artists. It Won’t Be Long features more accent on the singer’s vocals, darker lyrics and a more constant direction than previous work, making for a tight and twisting track that performs admirably. Wishing You Were Here with its acoustic guitar and gently brushed drums sit perfectly as Alison croons through a tale of love, loss and sorrow.

The last of the remasters brings us to 1994’s Essex. Some say this album is marred with controversy over the battle for the sound of the record between Moyet and her record company resulting in bitterness between the two, and the singer feeling aggrieved. But whatever the truth behind this is, the fact is that there are still some well-crafted tracks on the album. Whispering Your Name has Alison filling her voice with raw emotion as verses build into a chorus out of nowhere with the song effortlessly flitting from idea to idea, whereas Dorothy sticks with an Irish sound, but with added sultry tones and flourishes of effervescence.

On vinyl, these albums have really come into their own. A lot of records from the eighties were beginning to be produced on cheaper vinyl that transported into a decrease in sound quality, so it’s a pleasure to hear these records on heavyweight 180g vinyl. The warm tones in the synths are really noticed in the early work, whereas on the 90s albums, its Alison’s voice that really shines and plays centre stage. The artwork also acts as a timeline in photography trends, as we see Alison strike 80s poses against filtering light or rain-drenched windows early on versus the indie poses and a simple stamp motif on Hoodoo and Essex.

Alison Moyet is a sign of the times, and the time has treated her records well. She wears her sound on her sleeve throughout, and although the music stays firmly in the decades from where it was created, they remain good listening for nostalgia, discovery or a place to find the beginnings of ideas.