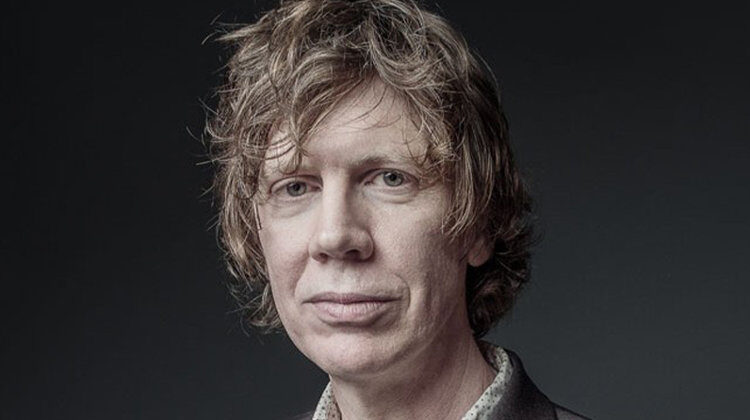 Thurston Moore delves inside to release an array of hypnotising, energy-driven tracks that will have you lost in thoughts and feelings on new album By The Fire.

Sonic Youth Guitarist Thurston Moore knows a thing or two about building engaging and addictive songs. His signature guitar style and penchant for creating emotionally layered music was the mainstay of the alt-rock/grunge rock scene, with many following artists basing their sound on his. By the Fire is Thurston’s 7th solo record and recorded during a period of isolation due to our current pandemic. This has created a sonically transient sound to his music that relies on collective awareness and a psychedelic atmosphere to guide the listener through alternate heavily layered pieces and more laid-back, thoughtful solo songs.

Starting with first single Hashish, mesmerising tones pluck and bend to create a darkly layered atmosphere before token grungy guitar enters the fray, building seamlessly in a way that only Thurston can. Strangely, it has a distinct The Who vibe about it which actually works really well with more acoustic, brash strumming over the top. Thurston describes it as “an ode to the narcotic of love in our shared responsibility to each other during isolation” – it’s a poetic interpretation and one that gets stronger the more you listen. The heavier and fuzz-laden Cantaloupe follows, another single that really punches in the gut, twisting and turning amongst riff-driven bursts and tight guitar work.

Where we really get to see Thruston’s development and grandeur on this record is on the longer, slow-building tracks. The 12-minute Siren, which was previously accompanied by a mermaid fantasy short film, really gives a taste for the artist’s talent. The track saunters along in a joyful beginning with no words needed, just an appreciation for a dreamy atmosphere and contemplative soundscape. As the track builds it gets more rampant and chaotic before all hell is unleashed amongst psychedelic 70s chaos and hammering of guitars. Vocals enter the track in the later section as more of an accompaniment that a force, as Thruston gently sings “If you happen to see this girl, return her to the sea and me.” Locomotives, another lengthy piece, builds more than Siren on the psychedelic vibe as sprays of cosmic energy and hypnotising drums build into a brash and bold climax with a middle section of jazz-like instrumental playfulness and adaption.

It’s not all chaos and freestyle, however, with the record littered by simpler, sultry tracks focussed on Thurston and his guitar. Dreamers Work boasts a transcendent beauty that feels as though the artist is in the room with you from the emotion he’s able to draw from his guitar playing whereas Calligraphy feels like something early-era Pink Floyd would have come up with in a hazy, smoke-filled backroom.

By the Fire is an album to switch off to and lose yourself in. It’s an escape from the constant worries of the world amongst songs of enlightenment, engagement and creativity that is allowed to go where it pleases. With hints of the classic Thurston sound throughout, he’s managed to tailor something that is both new, old, and always interesting.