Home » articles » Review: The War On Drugs – A Deeper Understanding 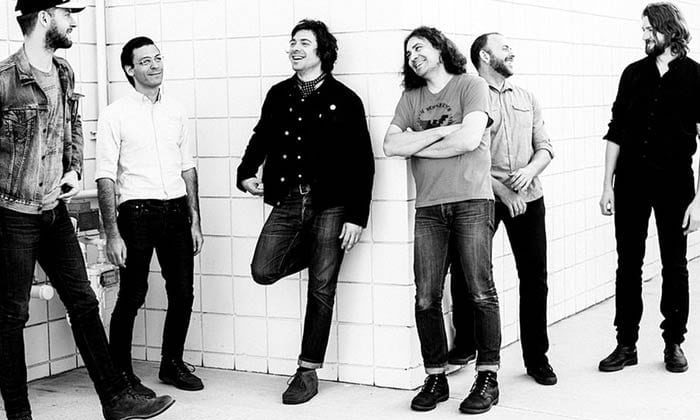 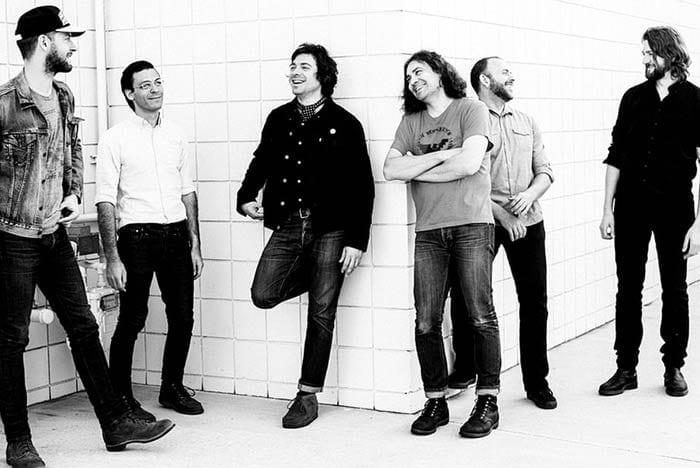 The War On Drugs return to the limelight with their first new material since 2014’s Lost In The Dream.

The War On Drugs just seem like one of those bands that wouldn’t enjoy the monotony of recording – more comfortable being on the road, playing live and generally getting their music out there. And it’s this thought that makes A Deeper Understanding so juxtaposed; on the one hand it features their most clean cut and processed music yet, but on the other it has the freedom and energy to encapsulate the audience. With this is mind, front man Adam Granduciel has once again bucked the trend in recent music, and made a record that’s a little bit different in a sea of familiarity.

Although Adam doesn’t mind going against the grain, he’s not shy to show off his musical influences either. Up all Night’s melodic, synthesized build-ups remind you of early Kate Bush, feeling sweet and bleeding emotion as the music dances around a simple beat. Pain, on the other hand, is a cross between Bruce Springsteen crooning and Ryan Adam’s musical whimsicalness from his past two albums. The track reverberates through words and shows off the heartache to full view of the listener. 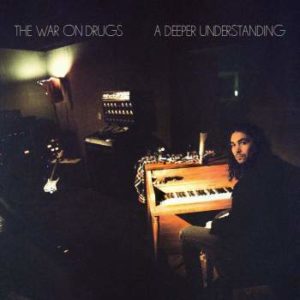 If you like your music accompanied by pictures, make sure to watch the beautifully shot and heart-wrenching video for track Holding On. It perfectly suits the songs contemplative style as it’s moved along effortlessly by Granduciel’s understated vocals, finding a way to bind with the music where others would struggle. The whaling guitar guides you through the track with a level of ambience that’s as much addictive as it is integral to this album highlight.

You Don’t have To Let Go’s Sunday afternoon heartbreak carry’s on the wounded soul theme in a serene wave of nostalgia, whereas In Chains pulls on 80s heartstrings with its ballad opening transforming into a bright and airy rolling beat classic. These two songs are examples of how the band has grown with time, being able to create not just catchy tracks, but tying lose ends together to create a more rounded experience.

You have to be in the right frame of mind to listen to A Deeper Understanding, but when you are, you can take a hell of a lot from this record. Granduciel’s lyrics create and conjure images and emotions so vivid that you’ll get lost in his world without knowing it. Mesmerizing in areas and contemplative in others, this is The War On Drugs best work to date and is destined to stand the test of time.