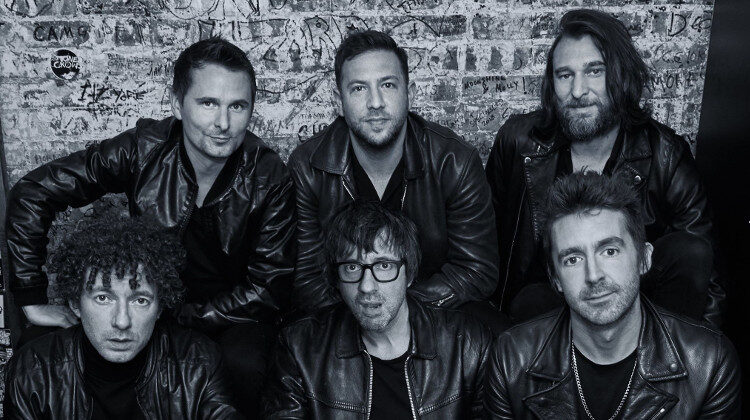 The Jaded Hearts Club, a supergroup formed purely for a birthday party, release their debut album You’ve Always Been Here. But was it worth continuing the party further or is it just a bad hangover?

Supergroups have always been a strange phenomenon. Sometimes they work but more often than not they’re a short-lived gimmick. The Jaded Hearts Club (a band group consisting of Miles Kane, Matt Bellamy, Graham Coxon, Jamie Davis and members of Jet and The Zutons) are adamant this is a full-fledged effort, not just a cash-in get together. With their new release, You’ve Always Been Here, we find out whether they’re the next Cream or another Hollywood Vampires.

Formed from Jamie Davis, a British guitarist, wanting a Beatles cover band for a birthday party in 2017, they would soon be playing with Paul McCartney himself. You’ve Always Been Here isn’t just The Beatles however, instead the group have collected well-known tracks from the Mod scene, putting their own twist on things – apparently. Opening up with Matt Bellamy singing Vera Lynn’s famous We’ll Meet Again it soon bursts into the instantly recognisable Reach Out I’ll Be There. These are songs that everyone knows and the band really does sound like they’re having fun, though, unfortunately, their ‘edginess’ appears forced. Only two songs in you’ll be twitching to switch to the original.

This continues for the rest of the album and this is the issue with supergroups, especially if they aren’t writing their own material. Each one of these members are successful in their own style and musicianship. Despite their talent or notability, throwing multiple egos into one outfit isn’t a definite recipe for good music. Instead, egos can clash, styles can be dulled down and it leads to stale music where they have found their comfortable middle ground. They’ve made Nina Simone’s I Put A Spell On You, for example, sound like a knock off White Stripe’s cover, and the Rock N Roll standard, Money (Thats What I Want) just proves Miles Kane shouldn’t stray from Indie recordings. Love’s Gone Bad, the lead single, is the most interesting on the album due to it being more underground than the rest of the tracklist, giving the band full freedom for unadulterated experimenting to twist it into a noisy electrical storm. But on an eleven-track record, one good song doesn’t quite cut it.

It would be interesting to see The Jaded Hearts Club produce an album of originals. If Love’s Gone Bad is anything to go by, it could be monumental. Sadly, playing such well loved songs has exposed their flaws and opened them for criticism. After all, perfection shouldn’t be touched or altered. I am sure their live shows are good fun and with a tour postponed due to Covid-19 we’ll hopefully be able to tell in the future, but until then its best just to forget this effort.