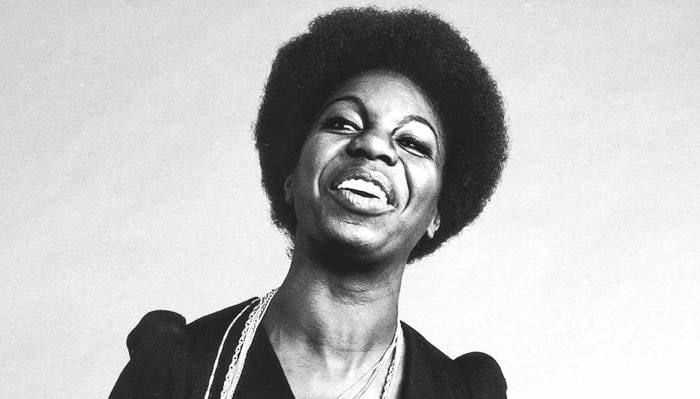 As winter sheds its pall and the rejuvenation of springtime’s bloom takes hold, I’ve been moved to dig out a slew of old Nina Simone albums from my collection, particularly her much-admired And Piano! set from 1969.

A commercial flop recorded at the pinnacle of the soul-jazz legend’s powers during her genre-straddling, crossover period at RCA, the album is notable for the authority and candour of its interpretative flair (some refreshing choices of covers, no original material) and raw, undiluted emotion as well as the affecting combination of grit and silk in her angular, off-kilter piano-playing.

An album that features Simone’s unique, idiosyncratic take on the songbooks of Jacques Brel, Randy Newman, Hoagy Carmichael and Broadway deserves its place in the pantheon of greats, but the personal highlight for me remains the gloriously goosebump-inducing ‘Another Spring’, as rousing and moving a song as you’ll find in the singer’s repertoire. 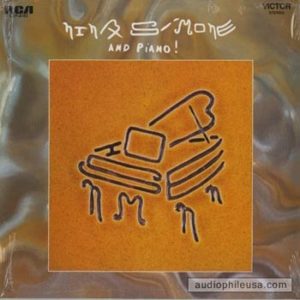 Opening with a strident flurry of splashing jazz piano chords, as if she’s tentatively feeling her way into the psyche of the character in the song like a method actor, ‘Another Spring’ commences with the bleak, wintry imagery of lonely old age: “Yeah and for a little while well I don’t care/If my days are coming to an end/And just as soon be gone sometimes”.

The song moves through an elderly woman’s account of her current predicament and the life she once had; her children have moved far away and left her alone in her home, talking to herself in a rocking chair mourning the man who left. Her life is laid as bare as the stark, chilly streets outside.

Yet Spring arrives at her door one morning and with Nina’s gently whispered “And then…” the mood of the song swings from one of solemnity and disconsolate anger to pellucid joy, then finally serenity and acceptance. The arrival of a tambourine engineers the upward shift to three uplifting stanzas of supreme power and majesty, laced with the stirring cadences of gospel – this is genre-bending as only Nina can do it.

‘Another Spring’ represents both a perfect summation of Nina’s dextrous handling of different strands of music and her ability to nail the humanity of a lyric, in this case the work of  ‘Twin Peaks’ composer Angelo Badalamenti and John Clifford.