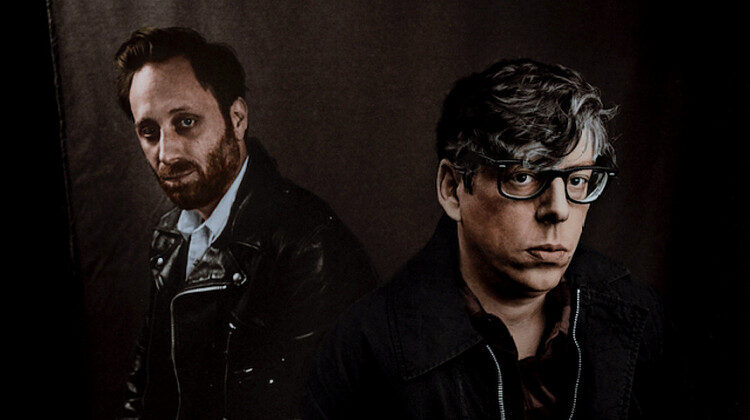 On their newest studio album, Delta Kream, The Black Keys prove yet again that rock can be wonderfully soothing and uproariously loud at the same time.

For the most part, The Black Keys are actually a fairly prolific group. Over the course of the past twenty years, the duo have released ten full studio albums now including this newest one, Delta Kream, and they have won the hearts of fans all around the world – myself included.

They’re mostly an indie-blues band, however. Not too many people who listen to mainstream music are going to recognize their name unless they’ve heard their most famous hit Gold on the Ceiling which has been used in tons of marketing material such as commercials and sporting ads. It was even featured as a playable song in the video game, Guitar Hero Live.

But it’s a genuine shame that the majority of the public doesn’t know who they are because they’re quite a delight to listen to. And although my favorite album of theirs is still El Camino (and probably always will be because it is just so hard to top that album), Delta Kream is here to remind us yet again how much fun their music is, and what they can do with a bunch of blues covers from artists such as R.L Burnside and Junior Kimbrough.

The album opens up with Crawling Kingsnake, a six-minute grand rock epic that feels like it’s only half the running time because of how enthralling of an opener it is. Testing out their instruments followed by the words “You ready?”, then going into a steady drum solo with a bluesy guitar crawling into the background. This is the best possible way they could have opened their tenth album. It sounds wholly new to their sound and yet the good old Black Keys we know and love at the same time.

Afterwards, it transitions smoothly into Mississippi Fred McDowell’s Louise, yet another wonderful mix of slow and steady, hard-hitting yet traditional rock and roll. Yet one of the biggest standouts from this release is easily Poor Boy a Long Way from Home, which perfectly incorporates elements of jazz, blues, and indie.

It’s worth noting that a lot of Black Keys songs aren’t really well-known for their lyrical content, but as this is a covers record they can relish in the words of others, not that blues can have the most in-depth wordplay. The aforementioned tracks usually just repeat the same lines but it’s not something too off-putting. Because the vocals are just so good and because the instrumentals accompanying them are an absolute delight to listen to, it’s something that you just won’t care about. Some of the tracks, do, however, start to sound a bit too similar after a while which is sort of a shame. I mean really, what differentiates Stay All Night and Poor Boy a Long Way from Home besides a few notes?

Where things finally start to pick up and sound different is on Going Down South, which wisely tones the hard-rock sound down for just a moment and delivers a more slow-paced yet beautifully relaxing tune. The way lead vocalist Dan Auerbach repeats “Going down south going down south” has a sweet joyful melodic ring to it that’s nearly impossible to resist smiling along to.

Many of the songs thereafter, such as Sad Days, Lonely Nights, and Mellow Peaches, also attempt to experiment with different sounds such as garage rock and blues to wonderful results. Gratefully, Delta Kream ends in a beautiful manner with Come On and Go with Me, a near six-minute track that perfectly demonstrates how effortless Dan Auerbach makes playing the guitar seem.

Is this album a little bit too familiar in terms of its sound? Yes, it is. But there’s just something hard to describe about the way The Black Keys are able to take a traditional rock sound and make it their own. Delta Kream doesn’t match the highs of fan favorite El Camino, but worry not, because this fits in nicely with the rest of their discography.