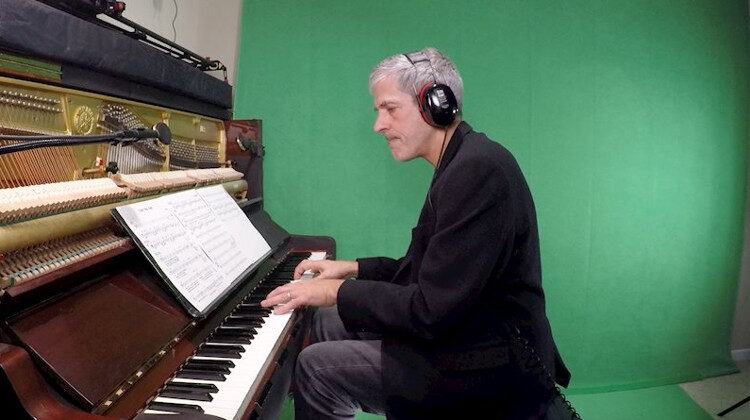 With an underlying classic rock sound and leanings toward jazz fusion, Sundogs’ The Code tries to grow from previous records, managing to shine a light in the dark.

If you’re in a band and not writing songs that you enjoy, then something is wrong. When we reviewed Sundogs previous record Legends In Their Own Minds, this was the album’s strength, and the fun and jovial atmosphere has carried over onto new record The Code. Featuring a slightly more eclectic sound, it’s still steeped with a classic rock and jazz mentality that band leaders Stan Snow and Jed Moffitt revel in throughout.

Opening with the short but powerful I Want it Now, it’s more of a tight jam session to welcome the listener to the record and show off big guitar licks, big rock and sets up the album ahead. This is swiftly followed by the catchy Mystery Car, sounding like a slower and chilled out version of 80s classic Power of Love by Huey Lewis and the News. The guitar intermittently melts across the track whereas backing vocals help bring it out of its shell.

As we gradually make our way into the meat and veg of the record, we see that the sound is slightly more open than previous recordings. Pick It Up focusses much more on laid-back jazz undertones to guide the track forward before we’re then hit with the settled and pleasant, folky tones of In the Night of the Light. This, however, does build into a more rock-oriented track thanks to the gradually growing atmosphere and playful electric guitar later on. Hard Life then goes full out classic rock with a vibrant beginning before settling down into more ballad territory, something that Journey would be proud of.

As we get into the deeper cuts, the tracks appear to get a little bogged down in trying to be something new, when perhaps they would have benefited from the band just sticking to their guns. Album-titled The Code feels a little laboured at times, perhaps needing another layer or two to really bring it out of its shell, and Freedom, although featuring some great guitar work, feels a little out of place on the record. This is all forgiven, however, with the strong closer Balloon, sounding like a classic rock Beatles as it tos and fros between psychedelia-tinged ideas and landing strongly with a catchy chorus.

The record is once again highlighted by the band’s ‘green-screen’ music videos that is a fun side-note to the record and adds another dimension, at times playing on ideas in the lyrics to create visual experiences to accompany. It’s a clever idea and once again shows the band doing something which they really enjoy to widen the scope of the record.

Once again, Sundogs’ The Code is an album made for the band themselves first and foremost, and you can really hear them having fun throughout. Guitars whale when necessary, tracks’ subtly change direction when needed, and there are a few catchy riffs littered around. With a little more tailoring on a couple of tracks to bring the album together as a whole, the band would be able to take the record to the next level.