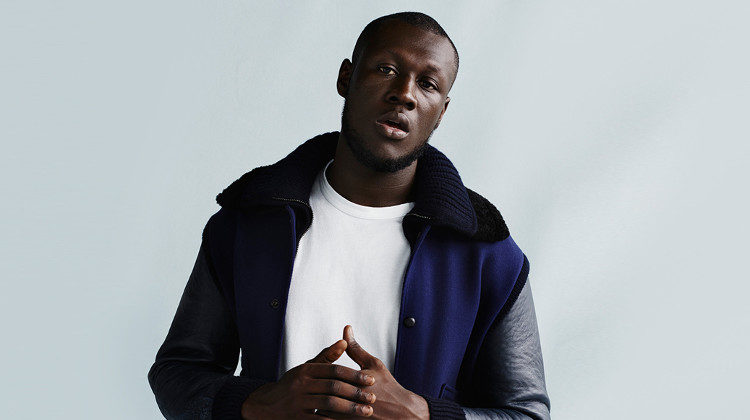 26-year-old rapper Stormzy broke into the music industry after the release of his album Gang signs and prayers which included songs such as Blinded by your grace and Too big for your boots. After teasing us with the singles Vossi Bop and Crown the newly awaited album Heavy is the Head has finally dropped.

Politically charged, honest and real is what Stormzy thrives off, with every lyric depicting something so deep and meaningful it’s no wonder his audience can’t get enough of him. The naturally genuine rapper continuously finds endless ways to connect with his loyal fanbase by telling them to not put up with anyone causing a negative impact in their life. To live and succeed for themselves no matter what background they come from without feeling guilty or feeling like they must please others before themselves.

Stormzy’s voice is effortless to listen to, the soothing tone of his emotions present themselves clearly throughout the entirety of this album. Audacity is the second song on this record and with simple accompaniment, it’s easy to focus on Stormzy’s voice and lyrics which is what he is known best for. The technique of building up a song either with the tempo of his lyrics or the addition of beats allows the listeners to have a clear distinction of the tone and story that Stormzy tries to portray without even listening to every lyric. The atmospheric vibe created by songs like Audacity and Handsome is extremely special and adds to his purpose.

The instrumentation (especially in the introduction) in songs including Lessons, Superheroes, and Rachels Little Brother give off a slight R&B feel which is extremely interesting for a rapper to use in as many songs as Stormzy does. This is powerful as incorporating influences of different genres makes the songs slightly more appealable for a wider audience. A technique that when being tested may or may not work. For Stormzy however, it works perfectly. This gives the tracks an added flare, making him stand out without rejecting his roots. He does it enough for people to notice but without over-empowering his style, a balance hard to get right.

I am sure Stormzy fans everywhere are extremely proud of their boy for releasing such an outstanding album. His songs keep him real and relatable and his voice is perfect for what he is trying to achieve. His initial huge success wasn’t for no reason and I guarantee he won’t be going anywhere soon.