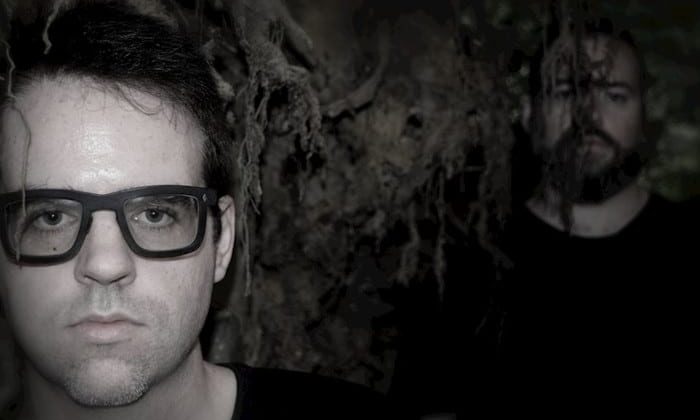 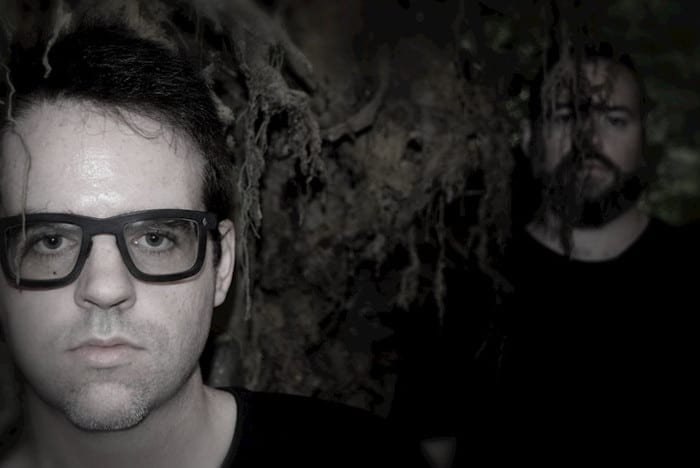 We take a listen to the new doom-laden track Chosen Sons from Post Death Soundtrack, featuring strong and forthcoming lyrics based around the terrors of extremism.

Some bands out their thrive on hard-hitting messages, and Post Death Soundtrack are one of those bands. Not afraid to tackle the difficult topics, band mate’s Steve Moore and Jon Ireson throw themselves head first into a world of extremism by putting themselves in the position of the people involved, creating a track of menace and hard-hitting messages.

The track starts with bass-laden mellotone synths that hit you straight in the heart. Vocals then kick in as Steve Moore provides almost innocent pitches that contrast devilishly against the anger-filled screams that are overlaid after every sentence, bringing out the true darkness in the track. As it continues to slink along at a menacing pace, electronic drums join in to keep the beat steady, before Moore suddenly shouts out: “The perfect place for hope to hide”, and we’re mercilessly thrown into a rollicking chorus that brings death and destruction alive.

Being a scathing commentary on extremist groups, the music and lyrics are all quite fitting. Moore tries to put himself in the shoes of one of these misguided humans and uses his sarcastic and biting lyrics throughout to really push home a message of hate, and drive through the feeling of terror that extremists can bring upon the innocent. 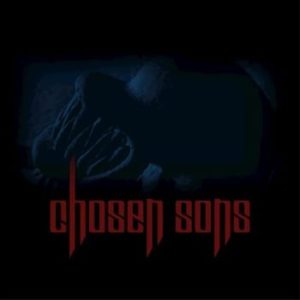 The production helps to make the track a perfect voice for a rallying cry against hate. A simple but effective breakdown of near silence creeps forward before you’re once again awoken by the dominating chorus and left wondering what could go through the heads of hate-mongers: “We bow down to the beast, the lord, the one”.

The melody is what focuses the track and holds everything together, with the production cleverly heightening the atmosphere and giving the song a pulse of its own. As it tosses and turns from the heavy and menacing to the sinisterly refrained and contemplative, the listener is left to question the many layers and issues that are brought to the forefront. As doom-laden strings dare to push the track forwards into a punishingly final statement, the vocals full of passion and political message take one final breath before the track fades away into nothingness.

The CGI video accompanying the track is just as dread-driven, featuring dark, twisted forms that fade in and out against a black background. These twist and turn in cryptic way’s as the music forms a sinister dance against the images on screen. It leaves you thinking there’s an evil presence growing with not much you can do about it, and brings memories of Netflix’s series Stranger Things and the realm of the demogorgon. The video perfectly portrays what Moore and Ireson have tried to create within the music as the video journeys through it’s own cryptic hell.

Chosen Sons does exactly what it sets out to do by creating a dark and morbid atmosphere based around some harrowing source material. Moore and Ireson were brave to attempt a track with such sinister depths, and manage to portray the atmosphere menacingly throughout. With it’s doom metal influences and strong chorus and lyrics, the track shines above the darkness if you focus on the messages it’s trying to portray. A strong effort from the duo.