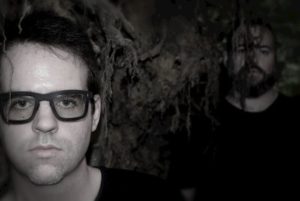 We take a listen to the new doom-laden track Chosen Sons from Post Death Soundtrack, featuring strong and forthcoming lyrics based around the terrors of extremism. Some bands out their thrive on hard-hitting messages, and Post Death Soundtrack are one of those bands. Not afraid to tackle the difficult topics, band mate’s Steve Moore and Jon Ireson throw themselves head first … END_OF_DOCUMENT_TOKEN_TO_BE_REPLACED