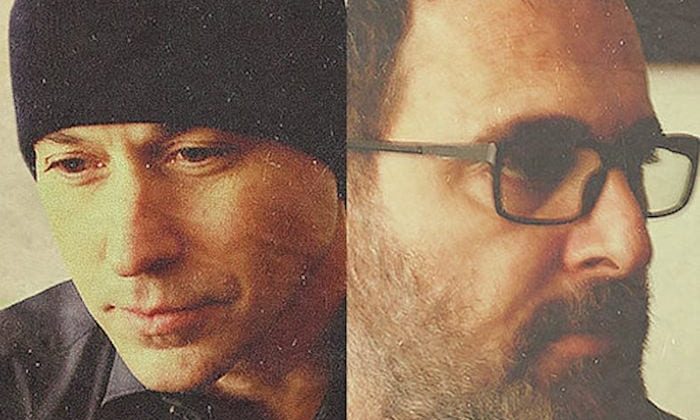 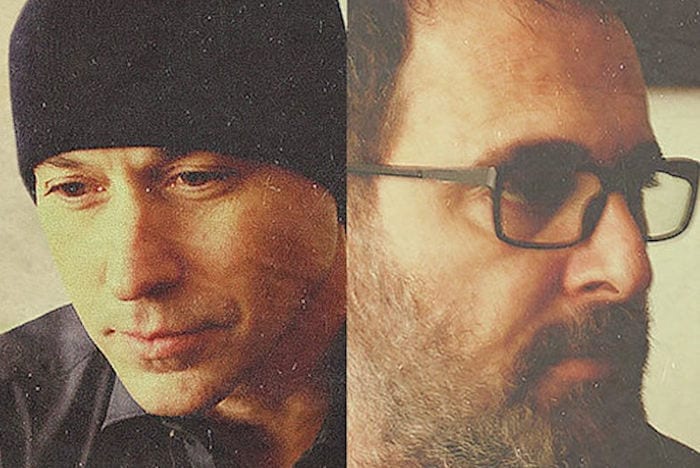 New single Matterbloomlight from Eric Anders and Mark O’Bitz takes the listener on a tender journey, with a gently caressing nature and strong vocal work.

It must be great when you find your songwriting soulmate. Yes, some artists are destined to create music alone, but then others gifts are amplified tenfold by a partnership. One such partnership is Eric Anders (Singer-songwriter) and Mark O’Bitz (guitarist, composer). Meeting at one of Mark’s Pasadena shows back in 2002, Eric had just recently got into singing and Mark suggested they write some original songs together – a partnership was born. It’s these chance meetings that sometimes lead to great music, and as the years rolled on – during gaps as long as 5 years for life to take place – the duo continued to write and release music together. New single Matterbloomlight is a culmination of everything that works between the two artists, and manages to give us a taste of what could be in store for the pair’s next full-length record, Ghosts To Ancestors. 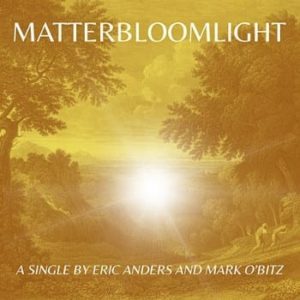 Matterbloomlight rises up from the start with atmospheric, calming vocals and dreamy instrumentation based around plucking acoustic guitar and gentle synths. Because Anders and O’Blitz have worked together for such a long time, their strong musical bond makes everything on the track seem second nature. The chorus is one of their catchiest yet, as it slots seamlessly into the track, rising from the ashes of the verse before ebbing away again. Its gentle sound could have seen the song’s melody lost if it was written by lesser musicians, but it’s played beautifully, and the production really rises the tension where necessary, so the listener is never bored or lost.

Anders vocals are a pleasure to listen to, as his soft tones sit perfectly against the chilled out folk vibe, and caress the listener into a comfortable hug. It’s the sort of track you listen to when you want reassurance, or just a little pat on the shoulder as if to say ‘you’re not alone’.

Matterbloomlight is pretty, warm and musically one of the duo’s strongest performances yet. I’d be interested to hear how this sounds live, and whether they can get the same amount of atmosphere and emotion out of it, because it oozes through in the production here. If Matterbloomlight is anything to go by, their next record should be a belter.