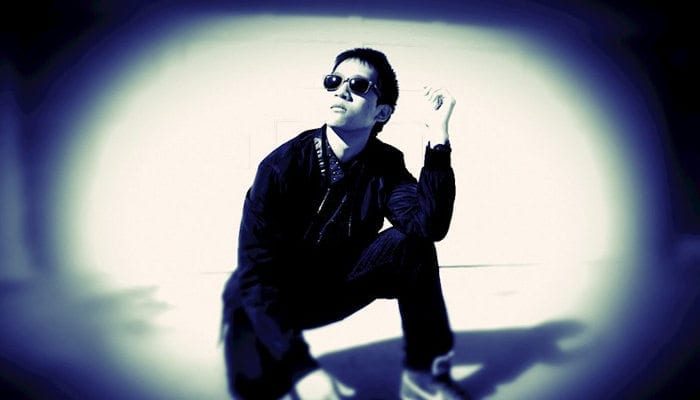 Many artists are inspired by their surroundings when writing music, and that’s exactly what happened with Eddie Yang for the new track, In The City. Although recorded in Los Angeles, the track was influenced by the New York City night. As Yang walked through its streets, wide-eyed and full of wonder, the ideas for the track began to form. Full of energetic guitar riffs and rough vocals, it’s also a glimpse into what to expect from upcoming EP, A New City.

Gentle synths start the track before electronic drums follow suit. Yang’s vocals then kick in to complete the layered opening. Vocals are comparable to early Velvet underground, as the artist uses tailored wordplay to create extended rhythms. It’s a skill that’s hard to learn, and finessed by artists such as Bob Dylan or Sonic Youth’s Lee Ronaldo. Yang also performs this admirably, as he works his way through imagery based around the night of NYC. 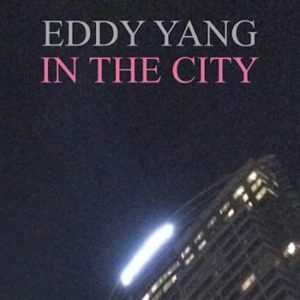 If the track had heavy guitars, it would be comparable to 90s rockstars Oasis at points, but the gentle guitars actually help the melodies feel much clearer. Yang also has fun playing around with his solos, managing to sound both sweet and innocent, and fitting in with the nonchalant vibe of the track.

The run time is long at just over 10 minutes but this is mostly justified by the chops and changes as the track rolls on. Half-way through, there’s a welcome break down section that allows the listener to contemplate what’s happened so far, allowing the track to dust itself off and build up again. The second half also introduces, once again, electronic drums. This reveals Yang’s penchant for including pop music production techniques in his music and works well to balance off the track. The good ideas do tend to ebb away slightly by the end, but it’s still brave of the artist to move forward with such a long run time. What Yang does well is to use the disparity of his vocals to the tracks advantage, allowing the music to shine through where necessary.

In The City is awash with great ideas, and a brave and interesting track. The nerve pays off well and shows the singer’s maturity and what we can expect from his forthcoming EP A New City. Yang’s seductive but rough vocals set against the polished production provide a strong contrast that works well with the indie rock sound, and on top of this, the running time allows the track to breathe. All in all, a strong effort from the artist.