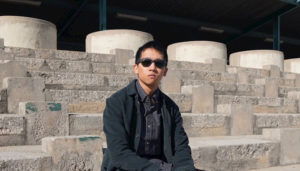 Eddy Yang releases his debut rock album American Glory, focusing on personal issues set against energetic guitars and hip-hop beats. There’s something to be said for taking control of everything yourself. It allows you to be completely honest with what you want to achieve, have nobody telling you to do and make decisions that others would dismiss. One of these decisions Eddy … END_OF_DOCUMENT_TOKEN_TO_BE_REPLACED 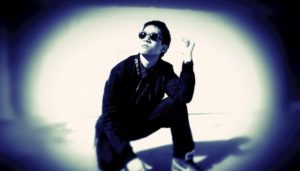 Eddy Yang releases new track In The City, embracing indie rock connations against pop production techniques. Many artists are inspired by their surroundings when writing music, and that’s exactly what happened with Eddie Yang for the new track, In The City. Although recorded in Los Angeles, the track was influenced by the New York City night. As Yang walked through its … END_OF_DOCUMENT_TOKEN_TO_BE_REPLACED