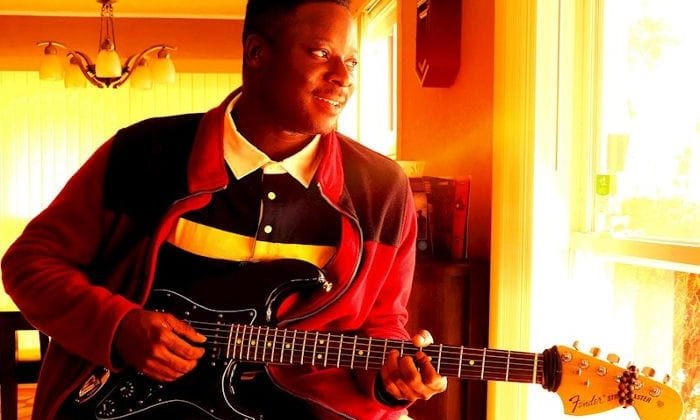 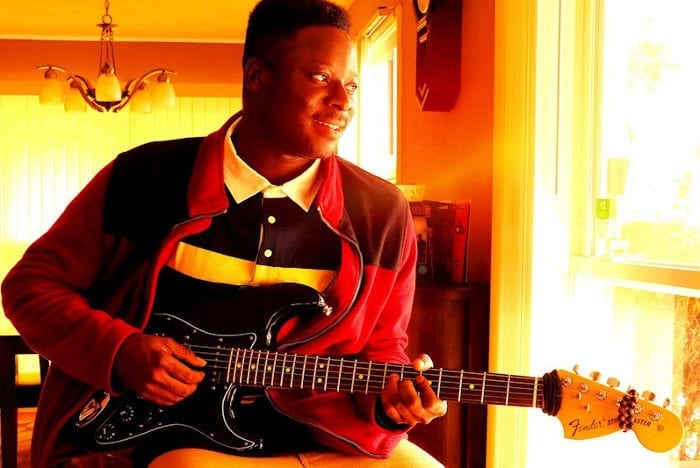 DannyDosha releases new single Kelsey 2, and with it we’re invited into a world of inventive melodies, clever contrasts, and inspired vocals.

DannyDosha (Daniel Maurice Barry) was always going to have an eclectic sound to his music. Growing up with a hip-hop producer as an uncle and a cousin as a mix-engineer, he had wide access to a plethora of musical influences, including old vinyl records ranging from Sade to Biggie, and anything in between. This influenced his tastes to no end, giving him a thirst for the many different music styles out there in the big wide world, and broadening his mind beyond whatever was in the charts at the time. It’s no wonder new single Kelsey 2 features an extensive number of influences, but what’s more intriguing is the way DannyDosha skillfully manipulates them into a track worthy of high accolades. 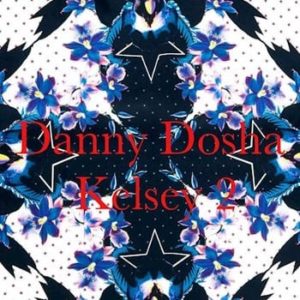 Kelsey 2 fades in with dirty guitar changing back and forth between four chords before DannyDosha’s echoed vocals sweep over the top menacingly. His hip-hop undertones and the vocal production help form the basis of the guitar based track, creating a uniquely experimental sound that’s almost psychedelic on the one side, and dark and mysterious on the other. The lyrics continue this atmosphere as DannyDosha sings of heartache and angst, with the listener able to hear the emotion and hurt throughout: “would you recognise my pain, could you pacify my pain”. The overall sound is a mix that’s rarely heard, drawing influence from guitar heroes gone by such as Prince and Jimi Hendrix, but pitting this against hip-hop undertones.

If you think it already sounds intriguing, half-way through the track is where it gets really interesting. Drums eventually make a grand entrance by being slower and akilter to everything previous, which makes it feel like they’re trying to drag the track forwards by the scruff of the neck. This juxtaposing of musical tones and rhythm shouldn’t work, but somehow it does; it makes your mind swim with an assault of ideas, contrasting speeds and layered vocals. An underlying guitar solo gradually sneaks in to defy normal melody once more, and tests the skill of the artist and production team to keep everything perfect so that it’s cleverly out of sync, but still appealing. You can tell Dannydosha’s been studying the ways of jazz to progress his music, as the off-beats and notes collide to create something beautiful. The track continues until everything suddenly syncs up at the very end, cutting out and leaving you wanting more.

Kelsey 2 is interesting, vibrant and refreshing. It’s not often you’ll here a track that features elements of rock n roll, hip-hop and Jazz that works so well. Everyone involved would have had to be at the top of their game to mix and produce the perfect off-key sound that keeps the listener guessing where the track will go next.  DannyDosha has hit on something really special here, and if Kelsey 2 is anything to go by, we’ve got a lot to look forward to from this artist.