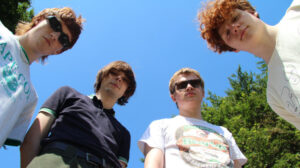 The Lotts bring us barebones rock ‘n’ roll with debut EP We Are The Lotts, which you’d be forgiven in thinking is from the days of seventies Detroit.  With home recording now accessible and affordable to nearly anyone, it is understandably rare for a young band to choose an alternative route for a debut EP. Yet, Warrington based group The Lotts, have had the honour of … END_OF_DOCUMENT_TOKEN_TO_BE_REPLACED 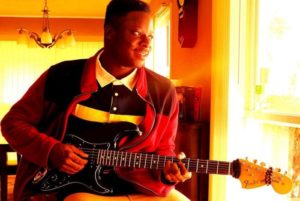 DannyDosha releases new single Kelsey 2, and with it we’re invited into a world of inventive melodies, clever contrasts, and inspired vocals. DannyDosha (Daniel Maurice Barry) was always going to have an eclectic sound to his music. Growing up with a hip-hop producer as an uncle and a cousin as a mix-engineer, he had wide access to a plethora of musical influences, including … END_OF_DOCUMENT_TOKEN_TO_BE_REPLACED