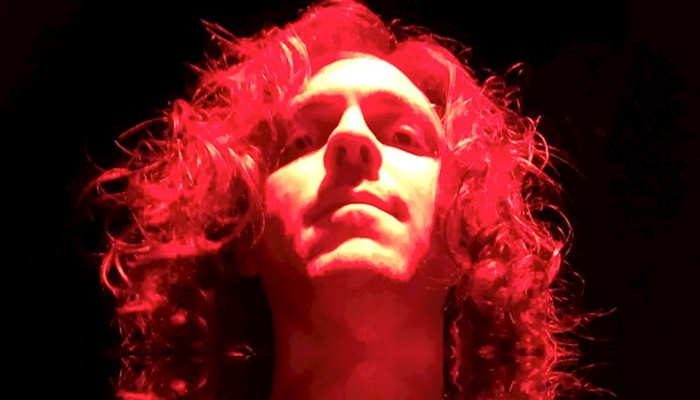 Scott Chasolen returns with new record Living in Limbo, using a difficult time in the singer’s life to create a very honest and, at times, secluded record.

We all go through difficult periods in our lives, and unfortunately, for many of us, we find it hard to talk about. Instead, we carry our burdens in solitude instead of seeking out how to fix them or looking for help. Scott Chasolen’s new record Living in Limbo shows it’s ok and natural to have bad feelings, and he manages to come out the other side, almost using the record as therapy to help. Through lyrics often based in solitude, listeners will hopefully be able to draw conclusions of their own and realise there is light at the end of the tunnel.

Limbo opens with gentle guitar plinks guiding the way against a solemn sounding atmosphere. As soon as Scott’s vocals come in, you understand why with lyrics to match: “Does anyone understand the perfect love and is there even such a thing?”. The artist in a hard place and it comes through with buckets of emotion; you really gain an insight into the solitude in which the album was recorded. 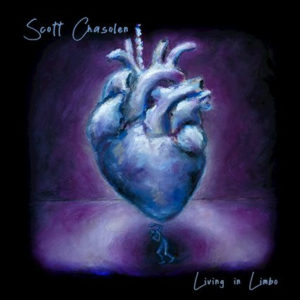 Don’t Know How takes the form of a powerful piano track as the solitude once again comes to the forefront, lyrically and musically. The vocals are strong, but at times feel like they could have a little echo or reverb to coax them out of their shell; they make up for this by managing to wrap around the melodies in interesting ways. Northern Lights pulls on the heartstrings once more as the singer’s feelings and worries are again displayed for everyone to see. He’s in no good place, and it’s inspiring to hear him so open and honest.

Although the material is largely built around the artist’s troubles and depression, there are shards of light that pierce through and give hope to the singer and anyone else that feels like they’re in a bad place. Lighthouse, although still about losing love, has a bright hope of things getting better in the future as Scott sings: “Our ship will sail again one day”. We Will Fly also looks forward to when things will be better, almost feeling like therapy amongst imagery of soaring out over the ocean. These wide-open spaces and upbeat, positive attitudes work really well in contrast to the situation that much of the album was written in, giving hope to everyone.

Pieces’ guitar-based folk sound is a joy behold with a good change in melody and structure as the track progresses, allowing it to gradually pull itself out of its own solitude, and in areas reminiscent of early work by Simon and Garfunkel. The album finishes off with the aptly named Closer, caressing the listener in a warm hug that’s been missing – or building up to – throughout the entire record. With an almost broadway musical feel about it, it’s a pleasant way to end the record, reflect on the content and realise that solitude and difficult circumstances are all part of life.

Living in Limbo grows in stature and presence as it progresses, with artist Scott Chasolen working through his own problems throughout. You feel the singer dragging himself out of his depressive state as the album bellows forward, gradually getting a hold of his dark thoughts and using them to produce some beautifully melancholy tracks. Although at times the vocals do feel like they need a little extra something to truly allow them freedom, the strong melodies help cover this over amidst the subtle atmospheres. This allows the listener to either breath in what Scott is going through, or identify with the imagery-laden lyrics. A purposely immersive record that revels in its subtlety.