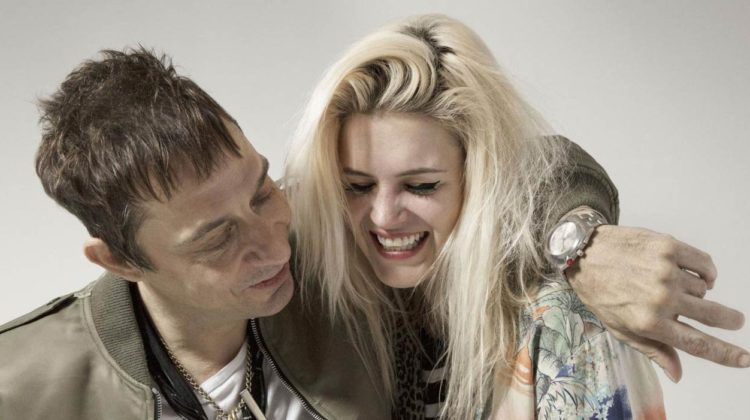 The Kills have always been on the cusp of the mainstream, and I think that’s the best place to be. It allows more musical freedom than being constantly in the public eye, and in most cases allows the artist to produce music that’s less pressured to stick to format. The Kills are renowned for fiddling with their sound, and have definitely felt a change necessary with fifth studio album Ash & Ice. This was not necessarily though their own choice; guitarist Jamie Hince’s recent accident caused tendon damage in his left hand, basically forcing him to relearn to play guitar to cater for his injury. This created more of a reliance on beats and melody, with the record also feeling more polished. But do the band still manage to keep their dirty charm?

The album is set out in a pretty standard format this time round, with singer Alison Mosshart’s vocals being the strongest in her career so far. Opener Doing It To Death makes for an impressive start, with its clipped electro drums and dirty guitar riff providing a taste of what’s to follow. Along with Siberian nights, this is one of the more radio-friendly tracks, and catchy as hell; the type of song where the riff will be stuck in your head for days. Days of Why and How takes a dub style drum sound and puts it against Mosshart’s lyrics of sadness and pain to great effect, whereas the rolling melody of Bitter Fruit is the perfect accompaniment for the singer’s imagery-laden and grim lyrics: ‘I was conceived in a red cage from a wild love, I am the seed of a dead age’. 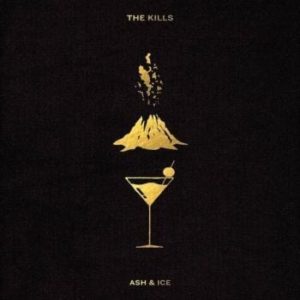 However, the strength of this album is when Hince and Mosshart strip things back. Hum For Your Buzz is a lesson in how to do blues; full of pain and redemption, Alison seduces the listener with her best vocals on the record. It’s heartfelt nature set against the rough and ready guitar work gives the track a full-bodied edge and humility, and is a real pleasure to listen to. That Love also takes the simplistic approach, this time basing the melody around simple but effective piano that reminisces of early Elton John tracks. Alison again provides buckets of emotion in haunting vocals that pushes the track along to the end.

The Vinyl Deluxe Edition of the record is a thing of beauty. It comes with two coloured LPs – one pink, one blue – and the album’s logo’s of volcano and cocktail glass look majestic in gold on a black background; simple but effective and perfectly relaying the more polished sound of the music within. It also comes with a couple of foldout posters and code to download the mp3 version. All in all, well worth buying on vinyl.

Ash & Ice is a triumph for a band in form. Everything about this album shows that The Kills like to experiment and transform their sound, not letting a little thing like damaging your guitar playing hand hold them back. Jamie adapted, Alison upped her vocal game, and impressive music followed. If this is anything to go by, we’ve got a lot more to look forward to from The Kills in the future.