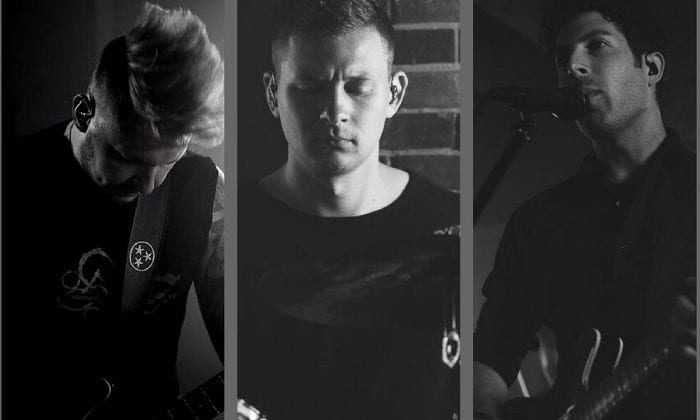 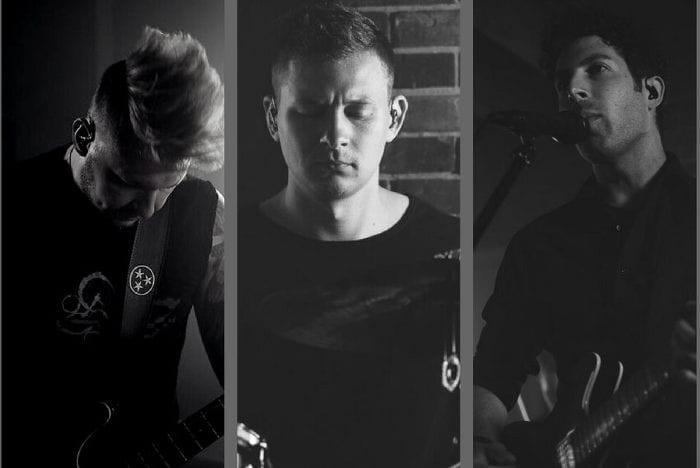 The Slang return with new EP Desperate Times, and with it bring a taste of Nashville sporadically littered throughout the tracks against an indie-rock backdrop.

One of the things the Slang have prided themselves on is recording in different cities and studios, so each time they release new music they try to capture the vibe and feel of each city. New EP Desperate Times was recorded at Ocean Way Studios in Nashville, and although the overall feel of the record is still indie rock through and through, you still get these little country rock flourishes that are embedded into the veins of the record. This is helped along by Mark Needham on mixing duties, creating an EP that is more varied than previous efforts, and refreshingly doesn’t stick to one certain idea.

Back To The Fact is the perfect opener that throws you directly into the indie-rock foray that the band delight in – it’s the kind of track the band can play in their sleep as they pluck away at electric guitar with a high speed pace throwing the listener along. Notes of British group Snow Patrol are echoed in singer John Bobo’s voice, as he works his way through tales of heartbreak, youth and revolt. It’s a strong and catchy start that feels like home. 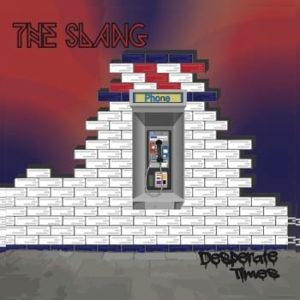 Breakdown slows things down before a thumping chorus kicks in from nowhere. This song is for a grungy live venue with warm beers in plastic cups and a feeling of anticipation in the air as the band control the crowd, egging them on in a sweaty and cramped atmosphere. Guitar work is strong enough to push the track forward, and the break up three quarters of the way through keeps things interesting, giving you a chance to catch your breath.

Harm mixes things up with a more acoustic intro, which actually brings the track out of its shell and shows that the band’s melodies are strong without the heavy guitar and production. It’s nice to hear the bass shine through a bit more, with Bobo’s vocals feeling much stronger in the contemplative atmosphere. They’re a high-adrenalin indie-rock band there at heart, but some of their strongest work is when they’re calming things down a bit and concentrating on melody.

Is It Any is another track that’s full of angst and turmoil, and finally we get to see a bit of that Nashville country flair seep through in the music. Guitars cut in and out amidst a backdrop of fuzz either side, as Bobo belts out “Give me one more chance before you walk away”. This is one for the adolescent teens to listen to when trying to get through one of those tough breakups that will litter their youth. If Nashville rears its head on Is It Any, it’s captured in full body on EP closer Head Start. It’s got that Nashville guitar sound and a country beat that’s covered over in an indie-fuelled blanket. It’s a fantastic way to finish the EP and the strongest track on the record. Gentle keys change the vibe, and a great heavy fuzz solo reminiscent of 90s Weezer set it alight. Backing vocals make a fleeting appearance before everything but guitar and vocals cut out to finish off.

Desperate Times is an EP that flares up at the end where it relies more heavily on the influences of it’s studio base in Nashville. The record starts of strongly with the music by numbers sound of The Slang, and as the country influences blend into the music by the end of the record, it feels stronger. It would have been nice to have this at the forefront of the record, but I guess the band wanted to just dabble for now to see what the reaction was – they needn’t have worried as it works very well. It’ll be interesting to see where they record their next music and how strong the influences will be compared to Desperate Times.