Home » articles » Review: Neurotix – Save Me 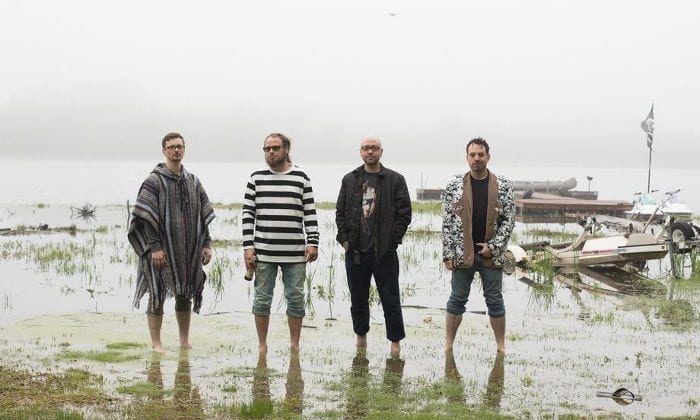 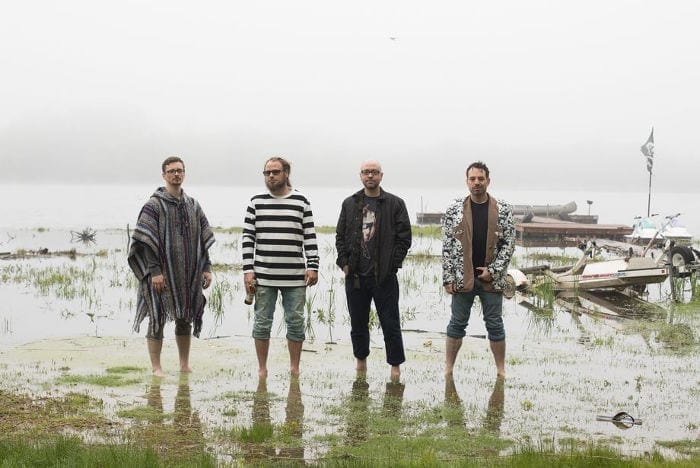 Neurotix release their first full-length album Save Me, full of grunge punk tracks that will remind you of the early 90s, ripped jeans and baggy jumpers.

Lead singer and guitarist Dominic Tonozzi didn’t play music for around 10 years, before he suddenly felt the need to start a band. Not only a band, but a grunge band. It’s always a hard genre to get into the mainstream these days due to comparisons with Nirvana that will always be there. Nirvana had this cataclysmic start, followed by their swift destruction with the death of singer Kurt Cobain making them a hard act to follow. This steeped them in mystery and conspiracy theories, all backed up some truly wonderful music. I guess people are scared to touch this genre, but its been over 20 years, so why not? Neurotix have taken the brave step to doing just that, with the release of their new record Save Me. 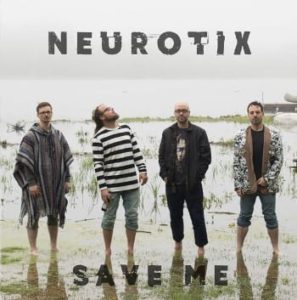 Service Me kicks in straight away and you know what you’re in for. Heavy distorted guitars, mumbling, angsty singing and back and forth chord progression – grunge by the numbers. Dizzy sees lead singer Dom Tonnozzi on top scowling and spitting form as he shouts his way through the fuzz-laden track, not caring if slightly off key or stepping away from the mic. It’s very punk rock and purposefully cobbled together to give it that makeshift sound that all punk rockers love. Bad Night once again starts of with the obligatory two chords of any decent grunge or punk song as Dom scowls: “there’s something wrong tonight, i can see it in your eyes.” It turns into a chorus full of venom, anger and angst. We then have a nice guitar over-cutting the top of the track that gives the listener relief from the heaviness and something outside of the genre.

But this moment of invention is fleeting, with some tracks happy to cruise along in a kind of grunge memorial service. Drive Me Crazy is a little monotonous, with a change in vocal style making it feel out of place, and a few of the weaknesses in Dom’s vocal range are more apparent as you can hear it much clearer. He’s got the attitude but struggles here to find the correct vocals for the track.

Although there is a clear need to bring something new to the genre, what the band do, they do very well. Album-titled track Save Me’s sombre and slow tone is a highlight with strong lyrics of pain and regret coming through, and Girl on the Street’s raucous sound is perfectly paced to be an ideal live crowd pleaser. It borrows from Nirvana in areas, but some parts show a little more invention.

Save Me is an album caught between the passed and the future. The band were brave to try and revive a genre dominated by one band over 20 years ago, but Nirvana had such a great sound that anything that resembles them just feels like the same thing. There are some great sections on the record, and you can see what they’re trying to do, but they just need a few more ideas of their own to bring the genre back into the limelight. It’s a good start and it will be interesting to see where they go from here.