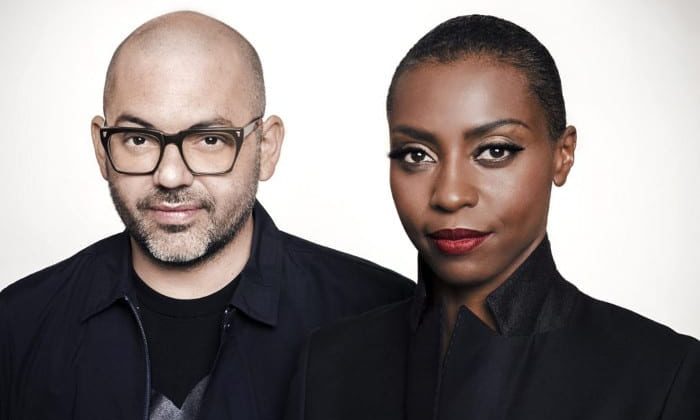 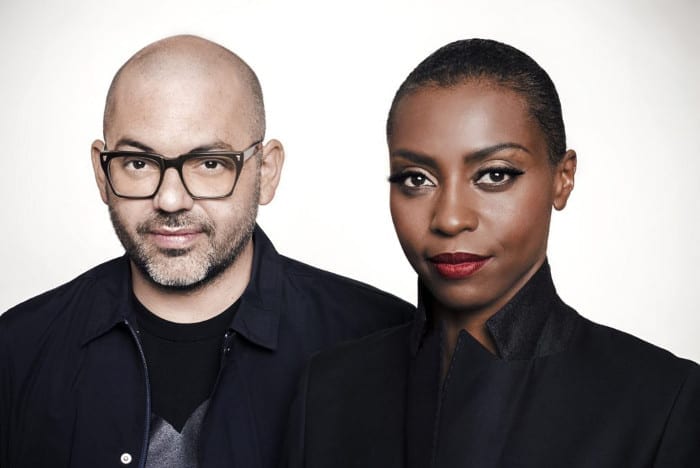 Morcheeba return with their first record in 5 years, and with it comes a mammoth world tour to show off their new album Blaze Away.

Playing 40 shows across 22 countries is no mean feat. I mean, The Rolling Stones might make it look easy doing this consistently at their old age, but quite frankly, they’re  superhuman and I don’t know how some of them are still alive. For most bands though, it can be a strenuous task being on the road. Having been going for 20 plus years, Morcheeba have settled into their stride, comfortable with touring and recording, and this all comes through in new record Blaze Away.

Blaze Away is a culmination of everything Morcheeba have learned over the years, and hails back to their 90s roots, but with added twists and turns; it’s a positive fresh start with a triumphant return to their genre-mashing instinctiveness. This is straight away seen in the album-titled track featuring Roots Manuva; it’s 60s soul sound and pop connotations give it a sublime lightness which accompany well with heavy background guitar against the beat. Blaze Away’s double-edged sound is accompanied by double-edged meanings, becoming like classic Morcheeba with an edginess not seen before. 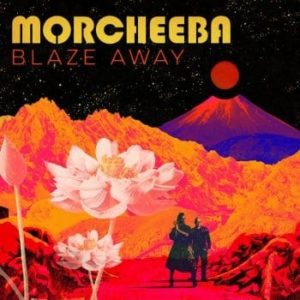 Love Dub is a dub track (who would’ve thought?) that has the everlasting sound of dub reggae. By that, I mean you could listen to a dub track from the 90s or today, and it would be near on impossible to tell what decade it’s from. The track manages to too and fro along to classic drum beats that pull it along at a steady pace, allowing the listener to fall into the deep trance that only reggae dub can do.

Sweet LA is a different beast altogether, and an album highlight. Kicking off with sultry hammond organ and vocals, it’s beautiful layered use of voice works fantastically against the simplicity of the track which really brings it out of its shell.

Morcheeba have also tried something completely different with this album, with track Paris sur Mer featuring French lyrics. Having a big fanbase in France, lead singer Skye Edwards describes it as “a stream-of-consciousness fantasy about Paris being a magical place on the beach and in the mountains”. This atmosphere really comes out in the track, which sits over hip-hop beats with a 60s psychedelica vibe, showing off Morcheeba’s well-honed skill of mixing genres seamlessly.

The Vinyl format is perfect for bands like Morcheeba, where the chilled vibe and genre-mashing is really brought out in the grooves, allowing for deep set definitions and more detail than you may find on other formats. The cover art seems like a trippy Banksy with mountains, flowers and a pair of humans silhouetted in black against the rest of the vibrant colours. This completes a visually striking picture that is great in detail on the vinyl format, and really completes the genre-hopping record.

Blaze Away is a triumph of a band comfortable in their own sound and having fun with it. It’s a return to past glories, but also a glimpse into the future of the band who are determined to carry on doing what they love, and sharing it with everyone by their heavy tour schedule. If the shows are as good as the record, then you’re in for a treat.