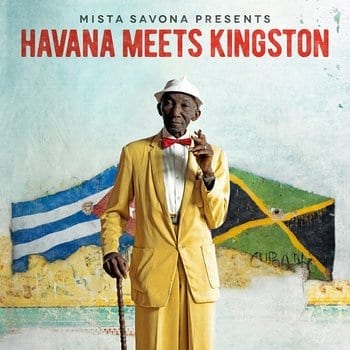 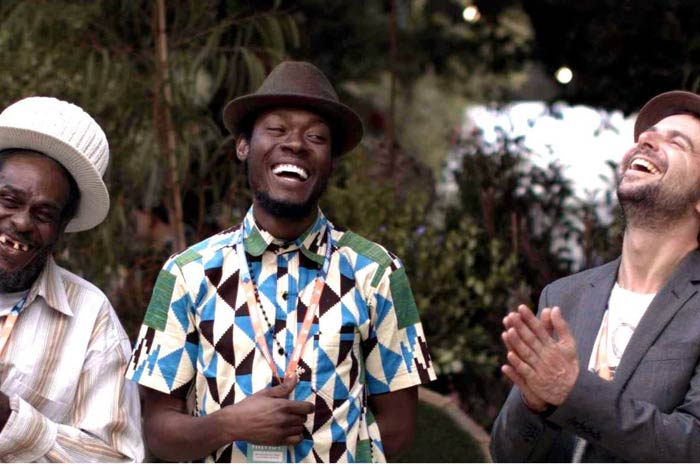 Mista Savona returns on production duties for this impressive and unique hotbed of talent drawing on the best sounds straight out of Cuba and Jamaica.

So close, but so different in terms of culture, politics and society is one way to look at Cuba and Jamaica. And yet it’s these differences, and the fact they’re close neighbours, that make this collaboration work so well. Both countries are passionately linked to music and it took the inspired work of Mista Savona at the helm to meld these musical worlds together into something appealing and special, and altogether new and exciting.

Recorded at Havana’s famed Egrem studios in Cuba over the course of eight days, the music features a myriad of artists on top of their game; the rivalry, brotherhood, and artistic similarities seems to bring out the best in all involved. Carnival, featuring Solis and Randy Valentine, peaks and struts its way around a reggae soul with Cuban undertones, gently caressing out its voice of unity: “Welcome to Havana town, Cuba and Jamaica link up people gather round”. It manages to be both unifying but individual in a way that showcases both countries’ styles, and is easy to see why this track was picked to be the poster child of the record. 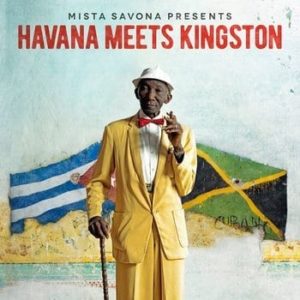 Featuring vocals in Spanish, English and Jamaican, the record creates a hotbed of unity and togetherness with no one influence standing out amongst the rest. Candela pops with hip-hop beats before trumpet kick in to a distinctly Cuban sound, then switches things up by seamlessly slipping into a reggae wonderland of strong vocal work and Jamaican vibes, before switching back again. The movements are completed with such skill and dexterity it really doesn’t feel out of place at all, and the use of both the traditional and contemporary gives the whole sound a timeless feel.

Elsewhere on the record, you find tracks that are specifically devoted to one style of music over the other, but if you dig deep you still have sly undertones from either Cuba or Jamaica working in the background. Heart of a Lion is a strong effort on the reggae front with fantastic vocal work by Brenda Naverette breaking up the track beautifully, whereas La Siitiera ‘s laid back but equally impressive piano and Cuban vocals screams Havana, even if it has a subtle reggae beat underneath.

Mista Savona Presents – Havana Meets Kingston is a beautiful record. Throwing up surprises and thrills throughout, it’s a real hotbed of creativity and a true masterpiece of collaboration. Being one of the first ever album partnerships between Jamaican and Cuban Musicians, I’m already eagerly anticipating future efforts taking place to carry on this new and fantastic genre.