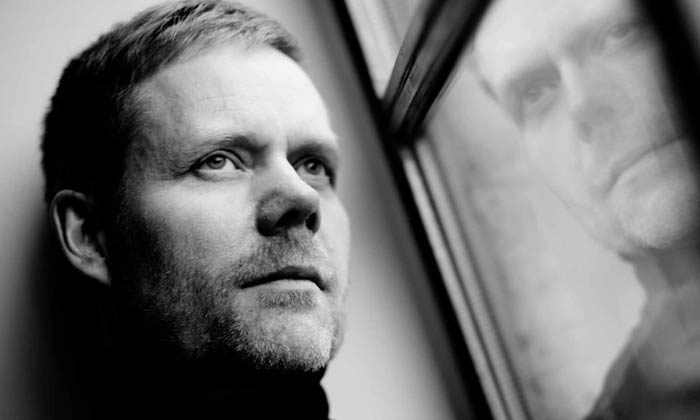 Max Richter brings  his classic track onto 180g Vinyl and reminds us how music and pictures can be the perfect mix.

An award winning film wouldn’t be half as good without a decent soundtrack. Music can make or break a scene, heighten emotion in story lines or create a whole new feeling to a movie that would otherwise be missed. Max Richter’s On The Nature Of Daylight has been turning up on film since it was first featured on Martin Scoresese’s Shutter Island back in 2010, and it’s most recent carnation on the emotional sci-fi drama Arrival just shows how versatile the track is.

Originally conceived and recorded back in 2004 for Max’s The Blue notebooks album, the composer was compelled to write the track to deal with his troubled feelings around the political and humanitarian circumstances of the Iraq war. Feeling powerless to do anything, Max saw it as a protest song. Over time, the nature of the track was used on film, drawing on the raw emotion evident in the music to build tension, magnify emotion and push along a feeling of hopelessness to climax. 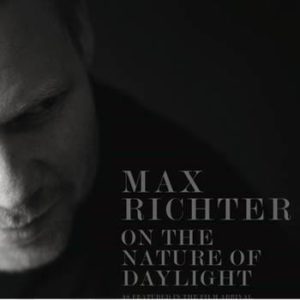 The subtle build up of string section is what helps create this transcending sensation that can be manipulated in the mind of the listener; for Max, it was political, in Arrival it was despair and fragility, for any number of different people it could mean something else. By the end of the track you almost feel refreshed and cleansed, as if you’ve come through something important with the music as your guide; that’s why this piece works so well as a film score.

The Vinyl edition has been issued through Richter’s new label, Studio Richter, and comes with two versions of the track: one with strings and the other with orchestra. The track’s warmer tones are seen in a new light on vinyl, and the strings really highlight its simplicity and sentiment. The symmetry of the music is what drew director Denis Villeneuve to use it for Arrival, helping draw comparisons with the alien form of communication in the movie, and uniting both music and picture to create something greater.

On The Nature Of Daylight is a piece of music that keeps giving, not only for the composer, but also for everyone who listens to it. The beauty is that the individual can make up their own mind of what it means to them, and the subtle tones allow you to use imagination to make the track whatever you want it to be.