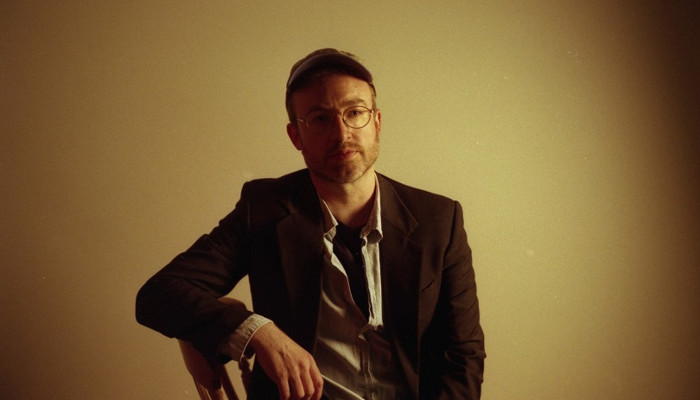 Duncan Lloyd steps into the abyss once more as new record Outside Notion shows a moving maturity amongst scintillating rhythms and sounds.

Duncan Lloyd might be previously known for his work with indie rockers Maximo Park, but in recent years he’s managed to firmly establish himself as an artist in his own right. New solo record Outside Notion further cements this position. Taking a leap forward from 2017’s IOUOME, Lloyd focuses even more on his innermost thoughts, as tracks of wild beauty are backed up by orchestral segments, layered production and a strong sense of wonder amongst indie-folk roots.

Opener Historic Elements intensity isn’t played out with electric guitars, instead relying on pulsating rhythms. Slow and sultry tones pull forwards amongst floaty acoustics and psychedelic layers.  Lloyd’s vocals feel more confident than ever as they lean away from indie rock beats in favour of juxtaposed emotions fueled by a solitary atmosphere that will be relatable to many. 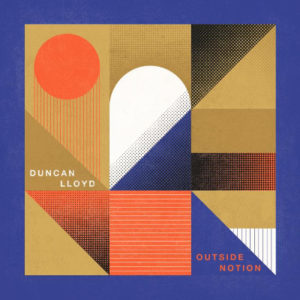 5 A.M. Eyes’ observant nature pulls on a gentle acoustic guitar as its centrepiece to base around a more raw vocal performance from Lloyd.  It all sounds very personal with the atmosphere heightened when strings are added to the mix and multi-dimensional layers create depth to the supportive lyrics: “Don’t let fear grip like it did before, you take your place on gods own Mayan horse”.

Lead single Young Dreams once again gives us that swirling feeling as instrumentation reminds of David Bowie’s more psychedelic tracks, leading into an inspired crescendo of guitars and sound. It’s a great lead single that gives both a taste of the records lo-fi folk roots, right up to its more loud and loose edges. Album-titled track Outside Notion is a different beast entirely, focussing on a more personal topic of the crumbling coastal hinterland near where the artist lives. Lloyd is joined by fellow Nano Kino collaborator Sarah Suri on the track, which also helps add a little more verve and guile as it opens up to places it wouldn’t have been able to go without her.

As the album progresses, we’re treated to even more glimpses into Duncan Lloyds soul as he bores deeply within himself in a way we’ve never heard before. ‘Till The Fear Breaks uses one of the more indie folk tracks on the record to fuel a more contemplative mood, seeing the singer happy to let things brush over him with an essence of Beck’s more acoustic work thrown in for good measure. Album closer First, Monday’s off-kilter tones and blurry essence offer up more of Lloyds floored nature, as the artist once again bravely spills his soul amongst bright melodies, pulsing strings and scintillating turns of situation.

With such an eclectic sound compared to earlier work, you could have expected Outside Notion to be a learning curve. It’s not. It’s a well-established piece of work from a musician seemingly free to produce what he wants and, because of this, at the top of his game. Lloyd’s introspective views burst open as the album progresses, with the gentle use of layers smartly explored amongst interesting melodies, intermittent guitars and personal lyrics. The record works extremely well as an entire piece and allows the listener to join in with the artist’s new journey of discovery.