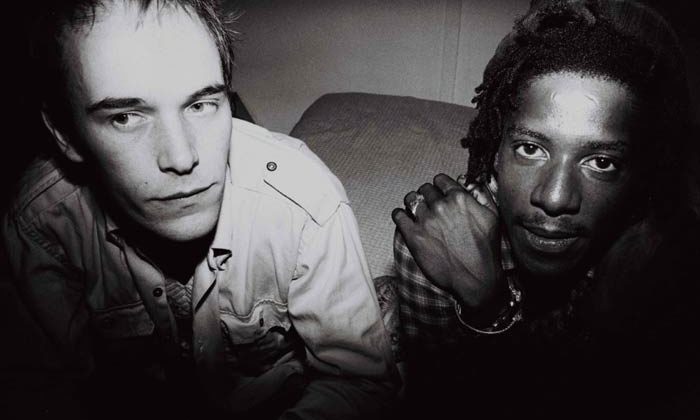 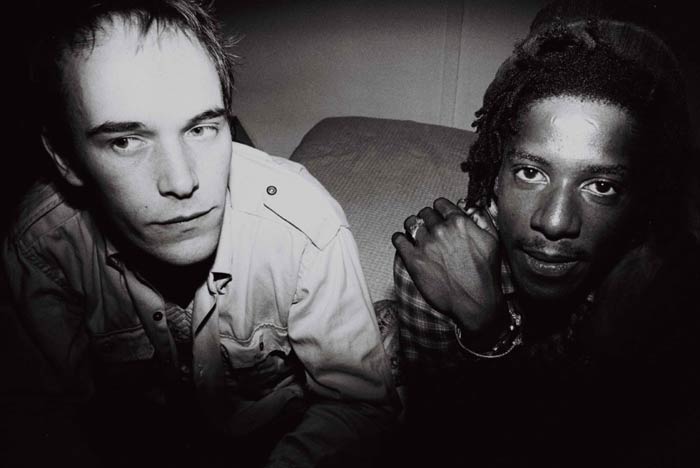 We take a look at the band’s early dub showcase record The Pounding System to see if it’s stood the test of time on its recent Vinyl re-release.

Long perceived to be a cornerstone of maverick British producer Adrian Sherwood’s pioneering output with his Dub Syndicate crew, The Pounding System (Ambience In Dub) has received a welcome re-release on heavyweight, high quality vinyl as part of a lively, four-LP re-issue programme from his groundbreaking On-U Sound imprint.

Originally recorded in 1982, this set charts the evolution of the eclectic, London-based collective away from the label’s preceding outfit Creation Rebel and establishes leader Sherwood’s idiosyncratic, progressive and inventive take on dub reggae.

The Pounding System was recorded in a spontaneous flurry, due to the label’s financial difficulties, yet this urgency supplies much of its embryonic, ramshackle charm. Many of On-U Sound’s trademarks permeate this stripped-down recording – loping rhythms, cavernous bass, a sprinkling of whooshing electronic effects, the judicious use of delicious reverb – along with sly and irreverent nods to the work of Scientist in both style and track titles. 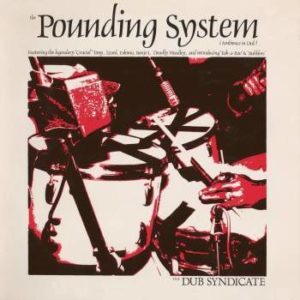 The late Lincoln ‘Style’ Scott had yet to join the crew and later recordings would showcase a more expansive, layered and collaborative approach, but the album emerges in its own right as a compelling, ambitious and intoxicating forum for the outre, experimental tendencies of Sherwood’s production style: the fizzing, psychedelic abstractions on Crucial Tony Tries To Rescue the Space Invaders work a treat and can even be viewed as a precursor to Andrew Weatherall’s work with Primal Scream a decade later, for instance.

Dub Syndicate and On-U Sound would go on to explore a plethora of vivid sound clashes, but the dubs assembled here still sound fresh as a daisy.