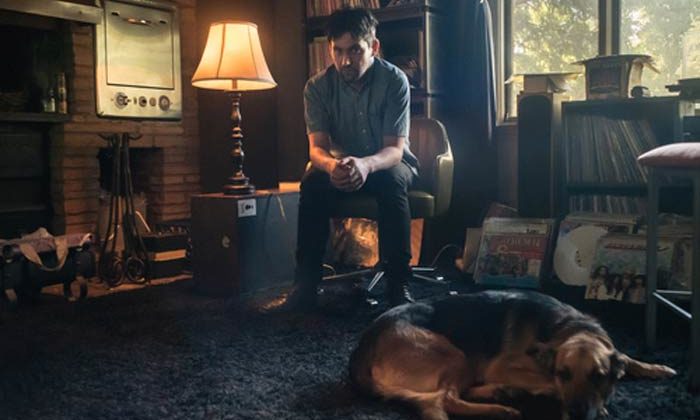 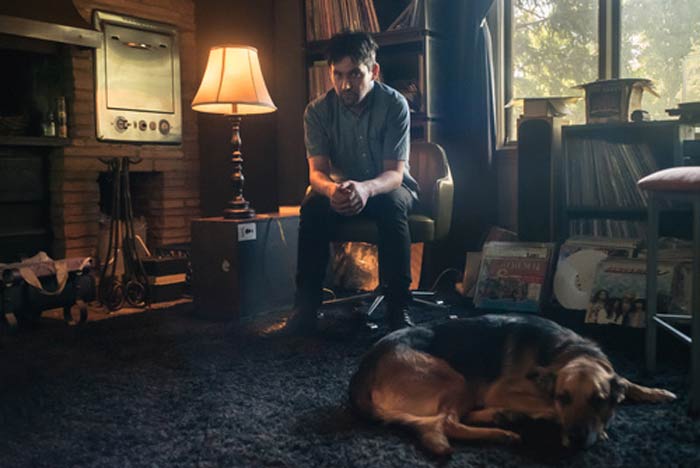 Conor’s new solo record is full of the usual poetic skill and imagery you’d expect from the artist, and arguably see’s him reach deeper than ever into his psyche.

If you’re a fan of Conor Oberst’s music, you’ll know that it’s famed for being littered with depressive connotations; the singer has suffered with depression throughout his life and his music is a way to deal with the problem. Many listeners find solace and comfort in his words whilst, themselves, trying to make sense of their own lives.

Recent emotional difficulties with touring lead Conor back home to Omaha, where a dose of self-medication through writing and recording music resulted in this record. Ruminations sees the singer sink even further into his dark and troublesome thoughts, magnified by the fact that instead of having other musicians accompanying him, he settles for just himself with piano, guitar and harmonica.

Opener Tachycardia sets the tone, with the overly live and raw sound more akin to early demos than the more recent, polished recordings. Conor’s voice follows suit, being unrefined and much more callow than usual, helping to show the difficulties the singer is dealing with throughout the album. 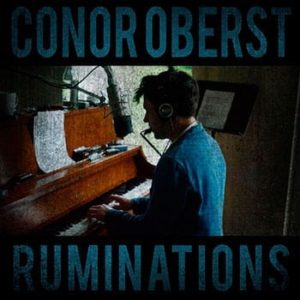 None of the singer’s verve with words is lost, however, as he performs his usual mix of lyrics about the mundane and normal, peppered with a deeper underlying meaning throughout. Gossamer Thin uses strong imagery to conjure up a story of drugs and the difficulty in recovering, whereas A Little Uncanny focuses on the loneliness and distress of public figures, and comparing them with his own life.

The musicianship, although stripped back, still shows the artist’s years of experience, as he expertly changes key and rhythms whilst finding structure in words that others wouldn’t. Next Of Kin shows this off well, and although most of the material is downright dark, you can almost see how the music is healing his troubled thoughts as the album progresses.

The Vinyl Edition features an introduction on the back cover from fellow singer/songwriter Simone Felice, which steps into Conor’s mentality and how this album came to be produced. Being a relatively live record, the album really resonates on the vinyl medium, especially on tracks such as Counting Sheep, where the high an low-ends are really brought out, and Conor’s vocals are shown off with the humility and warmth they deserve.

Ruminations is a wonderful record from a tortured soul. The reclusive atmosphere highlights the problem of depression that’s rife in our societies, but it’s plain to see how important music is to the singer as self-medication. Depression is a disease that although consumes, can create beautiful art that people relate with; it’s a double-edged and very dangerous sword. As long at Conor doesn’t fall too deep into the rabbit-hole, his words and thoughts will continue to create great music. The worry is for the musician himself; his main priority must be to find balance, which, hopefully, this record helped him achieve.