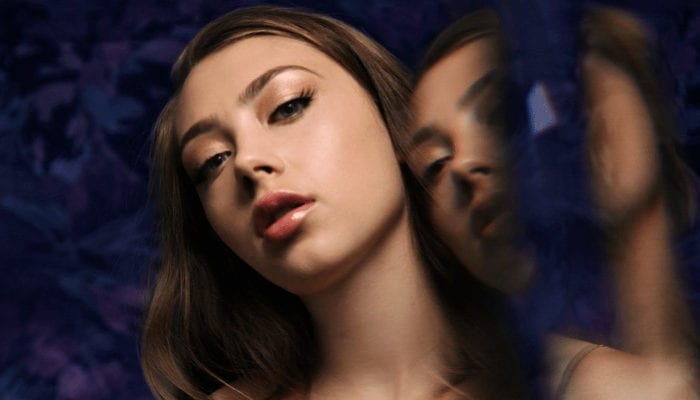 Chloe Grace Baker gifts us a beautiful and sentimental soundtrack to the movie The Divorce Party, as she bares her soul under the name Bitter’s Kiss.

Sometimes in order to open yourself up, you need to have courage, and Chole Grace Baker has shown plenty of this in her soundtrack release of movie, The Divorce Party. Previous material under the name Baker Grace has always shown us that she’s not afraid to write whatever moves her, but releasing under the name Bitter’s Kiss for this soundtrack has really shown her growth as an artist with the added ability to bring out her empathy and outside the box thinking. The movie focuses on the ups and downs of divorce as well as the ability to move on, and the artist has perfectly focused on these messages throughout the record, as well as throwing in some of her own sensibilities and musings on the subjects of love and loss.

No One Will starts off with gentle guitar floating over a simple drumbeat as the singer spills her heart over simple lyrics full of emotion and sentiment. It’s a sad song, but appealing as she copes with ambivalent emotions: “I don’t mind watching couples hold hands, I hope they’re happy because they won’t be in the end”. This goes along nicely with the ideals of the film, managing to fit in sentiment, comedy, and the aforementioned sadness all into one song. Quite the opener. 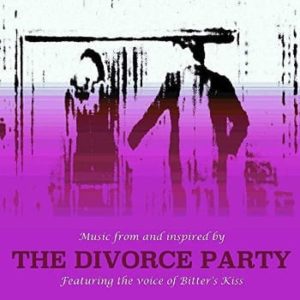 Love Won’t Make You Cry has some beautiful chord progressions that set it up strongly with heartbroken lyrics comparable to 70s Elton John, whereas Changing Tides (with Swedish Attack) feeds off a cinematic feel from the start. It builds into a chorus brightened up by Grace Baker’s ease at finding addictive vocal rhythms and features some of her strongest vocal work on the record. Once again the track fits in with the film’s sentiments exactly, showing the singers skill at throwing herself into any subject matter and realizing its power effortlessly.

Waste Of It All takes a more indie vibe as it saunters on a drum beat pushing forwards against subtle rises and falls in instrumentation, whereas Too Far Too Fast gives us a taste of Bitter Kiss’s more electronic direction whilst still managing to mix in more traditional instruments and melodies. Like You Do (with Blue Stone) opens up the electronic influences further still which float around the singer’s lyrics as she talks of the hardships in relationships. She once again has that knack of capturing the human spirit and allowing the listener to share in the journey.

The record ends with the fantastic See The Sun. The ballad starts off with gentle piano before drums rise up the track in the choruses amidst Chole’s stylised sensibility and addictive melodies. It’s a strong ending showing great foresight from the artist and focusing on the knowledge that she’s still young enough to learn from love. It feels more personal than previous tracks with Chloe really wearing her heart on her sleeve.

The Divorce Party Soundtrack is a fine piece of work that leads the listener through a variety of complex emotions and feels like a process of healing. This is in direct correlation to the movie and just goes to show how Grace Baker can take on any premise and throw herself directly into it. The tracks use simplicity and subtle flourishes to get their messages across, with great use of wandering vocal rhythms to keep the tracks interesting and unique. Under the name Bitter’s Kiss, Chloe manages to show us her old soul, and it’s something that is deep, melodic and beautiful to listen to.