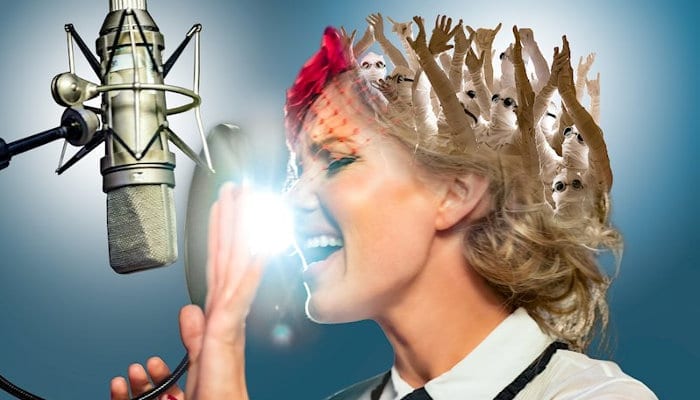 Ten Years Of Solitude take tips from 90s electronic nostalgia but also confronts them with its own ideas, rhythms and strong melodies.

Alya has never been one to shy away from her influences. New record Ten Years Of Solitude has the singer’s heart firmly set amongst 90s indie and electronica, but like any great artist, she’s not just influenced by this decade. Instead, she uses it to bring out her own unique sound to its fullest and revels in the challenges that ensue. This breathes new life into the record and allows Alya to fulfil any creative urges against strong vocal work, fine melodies and a penchant for thinking outside the box.

Animals starts off the album with a caged guitar sound held back amongst filtered drums. This gentle and eclectic beginning is perfect for Alya’s vocals to slide over, and once everything is in place, sounds like something from Madonna’s Ray Of Light era. The almost broadway musical qualities and rhythms are then cleverly interchanged as electronica sounds are added amongst speaking parts to form a menacing and devious atmosphere. It’s a track hard to pigeon hole, but also brilliant in its inventiveness, twists and turns. 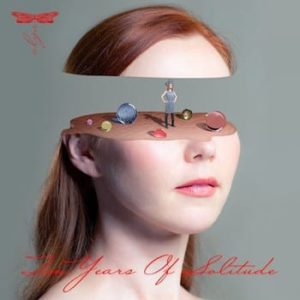 Seven once again takes tips from the 90s, this time focusing on a more Massive Attack stance with rolling lengthy vocal tones, background synths and a strong drum track. The epic and cinematic feel manages to translate into the lyrics as Alya sings of fears, anxieties and any questions rattling around her head. Heart Shaped Hole has a Zero 7 Waiting Line quality about it with its slow but tight drumming against piano and echo-laden vocals but gradually fades away from comparisons into a more pop-laden epic with plenty of great ideas.

Puppet Strings features some of the best melodies on the record that are heightened by its electronica roots.  Alya’s vocals to-and-fro as the track walks into one of the most addictive choruses on the record, featuring an essence of Enya against a 90s indie-dance vibe.

Angel floats along at a delicious pace that allows Alya’s vocals to be nicely paced and really come to life amongst the heavy beets and airy atmosphere, whereas track Romano tries something completely different by being written in Japanese. This is filtered amongst heavy electronic bass and big drum beats that throws you into another world. It’s very unexpected, but somehow works well and forces its way forward as a contender for best track on the record.

The album ends in fitting fashion with Colorful Dreams, slowing things down in sultry fashion amongst pretty piano and seductive vocals. This is then unceremoniously washed over by that electronica sound, once again changing up the track with Anya revelling in the inventive melodies, change in sound and jittering vocals.

Ten Years Of Solitude is heavily steeped in 90s indie dance and electronica but doesn’t get overcome by it. Instead, it uses these influences to create something new and interesting that reminds of the past but doesn’t make you yearn for it. This impressive feat is complemented by up-to-date production techniques that compliment the electronic sounds and work adjacent to Alya’s charming vocals. Alya has created something special here and Ten Years Of Solitude brings with it a unique sound against a strong balance of influences and original ideas.