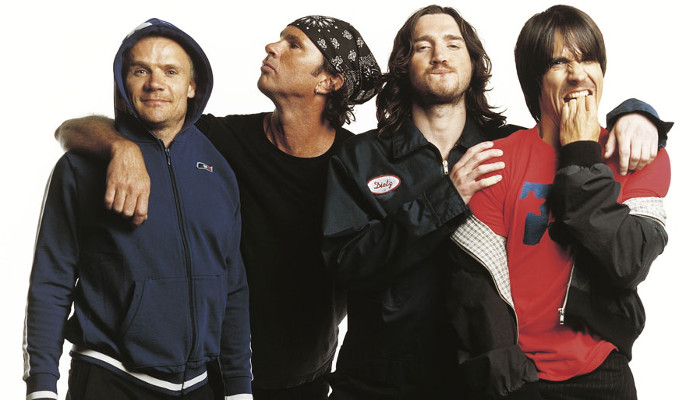 One of Red Hot Chili Peppers most seminal albums of the nineties, Californication, is set for a picture disc reissue as part of the record’s 20th anniversary. The record frequently tops their best record lists and includes hits such as Scar Tissue, Parallel Universe and Otherside.

Californication was the seventh studio release by the band and featured the return of guitarist John Frusciante. Frusciante had previously left the band in 1992 and struggled with cocaine and heroin addiction. His re-entry into the band line-up seemed to have the effect of the Chili’s opting for a more softer, and melodic sound for the record; this was received well by fans and critics alike. The record reached number 3 on the US Billboard Charts and Number 5 on its UK release. 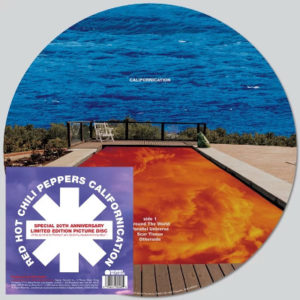 The reissue features the record’s instantly recognisable cover art emblazoned over two LP’s with the album’s tracks spread over 4 sides. The record, which was produced by Rick Rubin, is likely to feature remastered versions of the songs and hopefully some new lyric sheets or additional content to accompany the discs. The 2LP reissue is part of Warner Bros Picture This series, which also features picture disc editions of classic albums from the likes of Green Day, The Flaming Lips and Linkin Park.

The picture disc reissue of Californication is available for pre-order now from the official Red Hot Chili Peppers online store, with the official release not available until 13th September 2019.