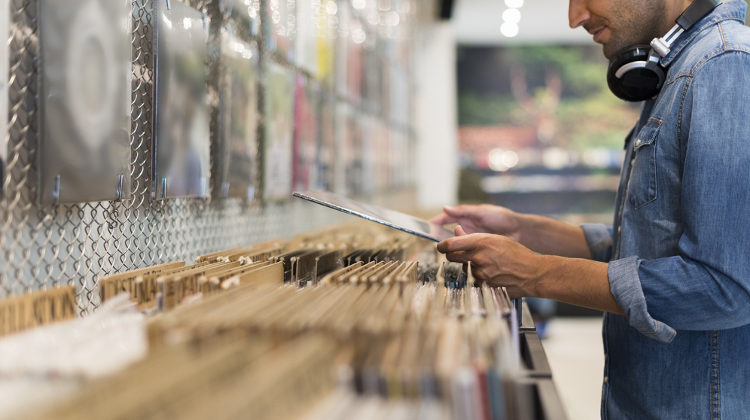 A new campaign has been designed to make people aware of independent record stores around the UK that may need support in these difficult times.

A new hashtag is beginning to spread around social media – #recordstoreoftheday. The hashtag aims to highlight a record store around the UK every day in order to share its story and let people know how they can still support them, usually by purchasing records from their online store.

Record stores are likely to be financially hit hard in the current climate, being forced to close due to the recent coronavirus pandemic. Many of the smaller, independent record stores operate at lower monetary thresholds meaning it’s likely that some of them may not survive the financial strain of their physical shops being shut for so long. It is still unknown how long record stores, and non-vital shops in general, will need to stay shut.

Stores that have taken part so far on the ‘recordstoreoftheday’ social media accounts include Kingston’s Banquet Records, Bury’s Wax and Beans and Edinburgh’s Underground Solu’shn. All these stores also have online shops that you are able to purchase from in order to carry on supporting them and give them more of a chance of surviving the shutdown period. Amazon has also stopped restocking on non-essential items such as vinyl records, so hopefully, this will also allow their online shops to gain a few more hits than usual.

Come on people, get online and support independent record stores!